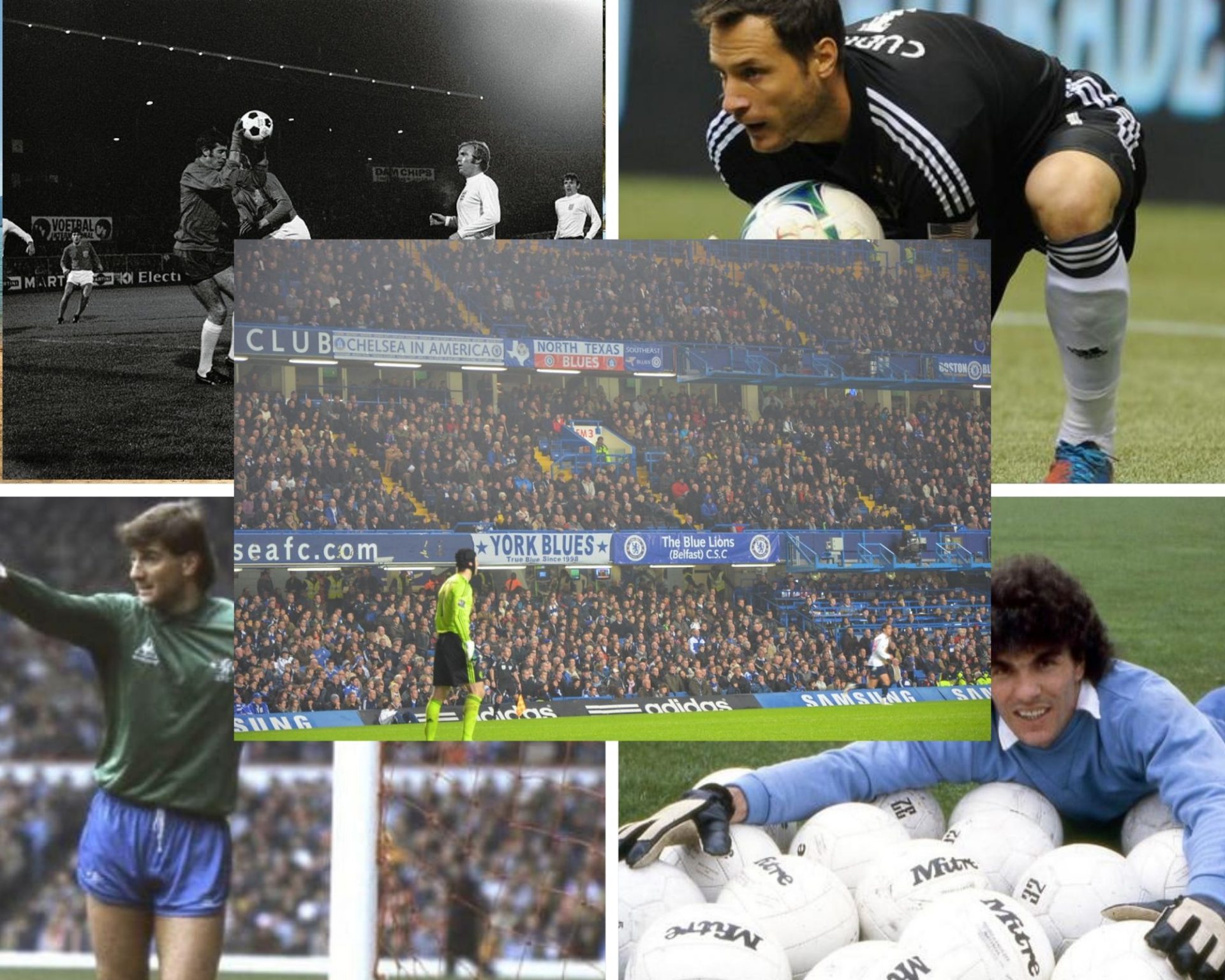 The list of Chelsea Player of the Year Goalkeepers contains just five names making up the list. The first winner was Peter Bonetti in 1967 (the first year of the award) and the last was Petr Cech in 2011.

List Of Goalkeepers Named Chelsea Player Of The Year

Why Do Goalkeepers Rarely Win Chelsea Player Of The Year

Despite a keeper winning the award on average only one time in ten, the first Chelsea Player of the Year (CPOY) was actually a goalkeeper. The award that year won by Chelsea legend Peter Bonetti.

It would be more than a decade until the next goalkeeper won the award and the results have been patchy ever since. This is most likely due to fans remembering goals and assists over match winning saves. It really does take something for the goalkeeper to make the headlines or win man of the match, let alone the season.

It is possible that this is the reason why the 1980’s were such a good decade for goalkeepers in the CPOY stakes. The club has a turbulent decade of relegations and promotions almost dropping into the third tier at one point!

It is tough times that give goalkeepers the opportunity to become cult heroes.

The 80’s saw two goalkeepers win the prize with Petar Borata (1981) and Eddie Niedzwiecki (1986) both scooping the award.

There was however a huge gap between Niedzwiecki and the next goalkeeper to win the award. More than 16 years passing before Carlo Cudicini was recognised for his excellent form and position as a fan favourite.

Will Edouard Mendy Be Next

Our current goalkeeper Edouard Mendy has been a revelation since joining the club in 2020.

He was awesome on the run to the Champions League trophy, and has somehow stepped it up even further in 2021/22. It seems that if he keeps this up he is destined to become just the sixth goalkeeper to win the award. His departure to the African Cup Of Nations (AFCON) may make it harder to achieve this year, but I would not bet against him doing it in the future.