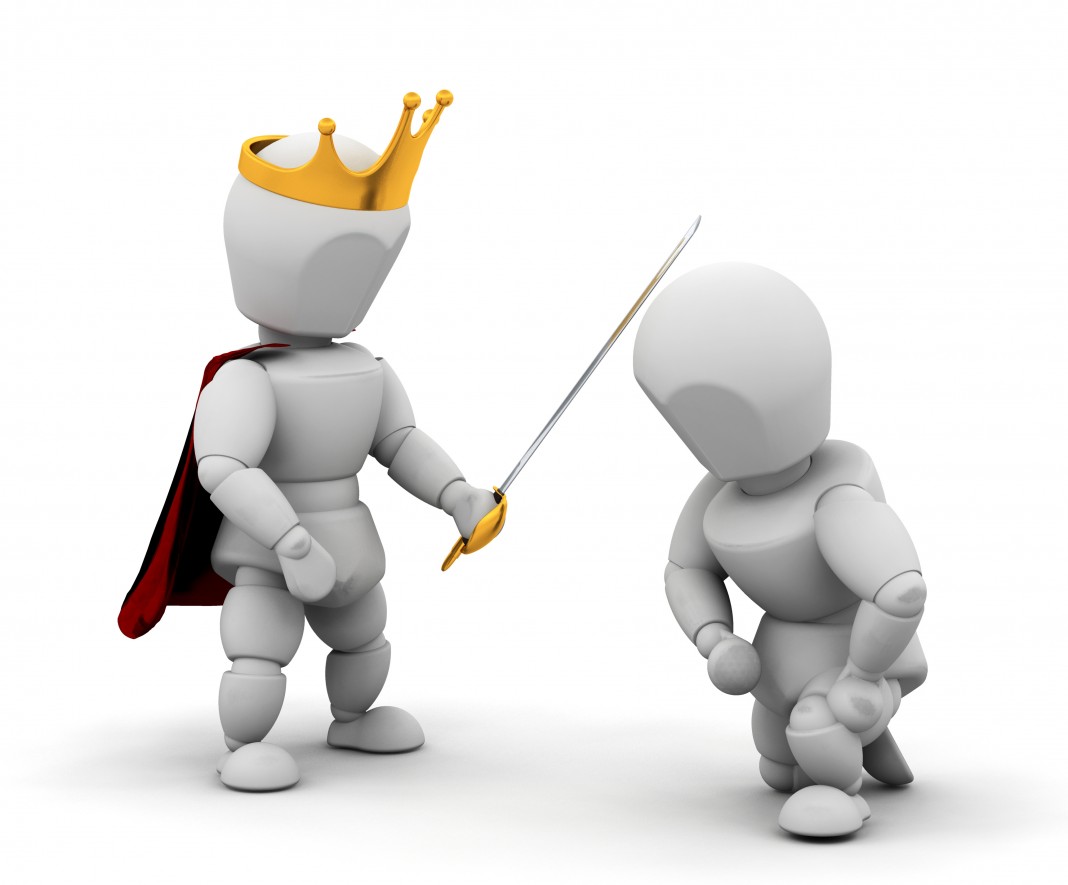 The 24 year old striker who was not even born the last time that Spurs beat Chelsea at Stamford Bridge is being recognised for his glorious achievements of the last two years.

Years in which he rose to the challenge of putting the pressure on the Premier League Champions to great adulation before his side ultimately won nothing more than a packet of quavers and hot air from football pundits.

Firstly Spurs were able to make things tough for the Cinderella story of Leicester winning the league before their hopes were ended with a 2-2 draw against Chelsea who came back from 2 goals down to spoil the party.

The next year he had the same role as Antonio Conte’s side went on to win the league in some style in the Italian’s first season in charge.

29 and 30 Premier League goals may have won him a golden boot but Kane’s medal case currently limited to a League Cup runners up medal from the 2014/2015. The FA devastated at this sorry state of affairs have stepped up and taken action by lobbying Meghan Markle directly.

The American not understanding the game and her husband an Aston Villa fan (same issue) were keen to help recognise the Prince’s namesake.

Sir Harry Kane of the PressureDome has thus far been unavailable for comment, however Spurs fans have risen in honour of one of their own.

“Harry Kane is a living legend, his ability to the pressure on has really boosted our annual VHS season review sales and we hope one day to see him put the pressure on at a higher level with England”

*This is a terribly written and not very funny April fool*