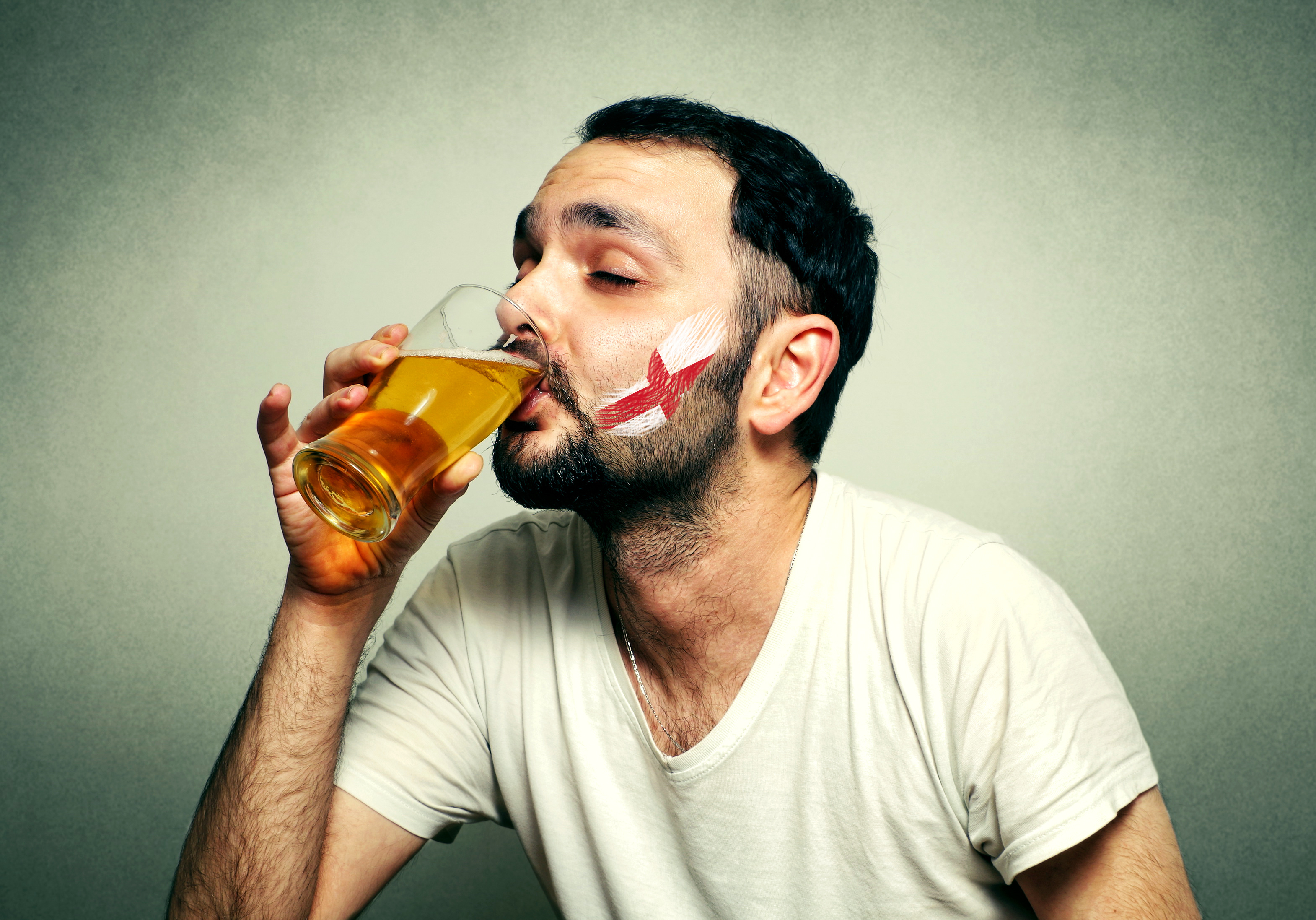 For the first time in years, there is excitement over England’s football team, meaning that the bars and pubs are full during matches.

There has been outcry in the media over reports that beer prices are higher in bars and pubs during England games.

There are reports that one pub chain is adding 50p to a pint whereas other pubs and bars are following suit across the country. It may not sound like much but for an industry in trouble, it does seem like needless profiteering.

One of the biggest bar chains JD Wetherspoons have come out saying they will not increase their prices for England games. Stating categorically that they would be against charging a premium during England games.

This makes them hypocrites as match going Chelsea fans will probably know that this is common practice at their Fulham Broadway Lloyds No 1 pub on beer and food before and after Chelsea games at Stamford Bridge.

This deliberate price gouging is designed to take advantage of the one moment that the whole country will be watching the game and feel the urge to do so with their social group.

JD Wetherspoons apply this theory every Chelsea game, when they are normally full to capacity.

There is a special match day food menu (higher prices), beer prices go up and special offers are removed. It has long been a bug bear of Chelsea fans but even more galling to hear JD Wetherspoons arguing that this price gouging would not be very good for their business or customers.

“We wouldn’t put prices up, I don’t think customers would be very impressed.

You have to show loyalty to customers who have shown loyalty to you,”

Shame that JD Wetherspoons the owners of the Lloyd’s brand do not feel the same way when Chelsea are playing. I guess its ok to rip off Chelsea fans but not England fans?

Or they are just hypocrites when the media is watching!