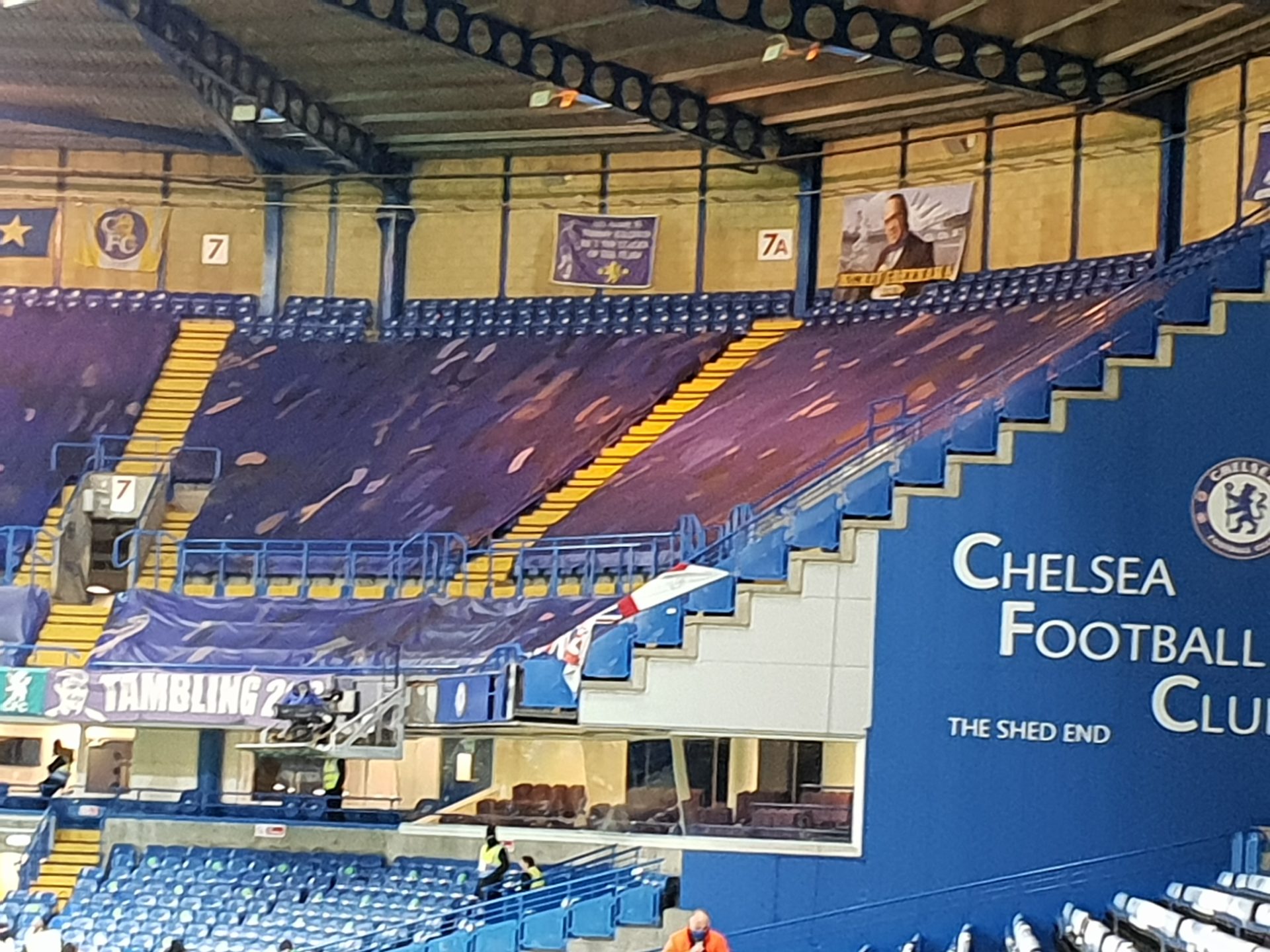 Chelsea returned to winning ways but not to form against West Ham. Whilst happy with an important win it was arguably the worst three-nil win performance-wise that we can remember.

The performance was pretty dire.

Despite taking the lead reasonably early in the game the performance did not look comfortable at all.

Players kept giving the ball away cheaply and with the exception of Thiago Silva few players seemed to be having a good night. Marginal fouls and offside decisions saved Chelsea on a couple of occasions and it was painful to watch.

In the second half the performance was abject with West Ham allowed to pile on the pressure and come within a whisker of getting an equaliser.

It really felt coming into the last 20 minutes that it was only a matter of time before we were punished by a West Ham side that was full of energy and determination.

However, against the run of play Tammy Abraham latched onto Timo Werners mishit shot with a well-executed finish to create a margin that he extended minutes later with a tidy finish.

Three nil would to neutral be seen as a harsh result based on the balance of play. However as it is Chelsea v West Ham United so the way we win is not important in the slightest as long as we win.

That does not detract from the fact the performance did not match the scoreline.

We polled Chelsea fans to see their thoughts and nearly half agreed this was the worst three-nil performance they could remember.

Was that the worst performance for a 3-0 win you remember from Chelsea?#cfc #chelsea #chelseafc #CHEWHU #ChelseaWestHam

Yet results are all that matter in football and on Monday we got the result not the performance we needed.

The history books will record the scoreline the brace from Tammy Abraham and three points that gets the club heading back up the table and heading in the right direction.

Is the victory last night the worst three-nil win you can remember?