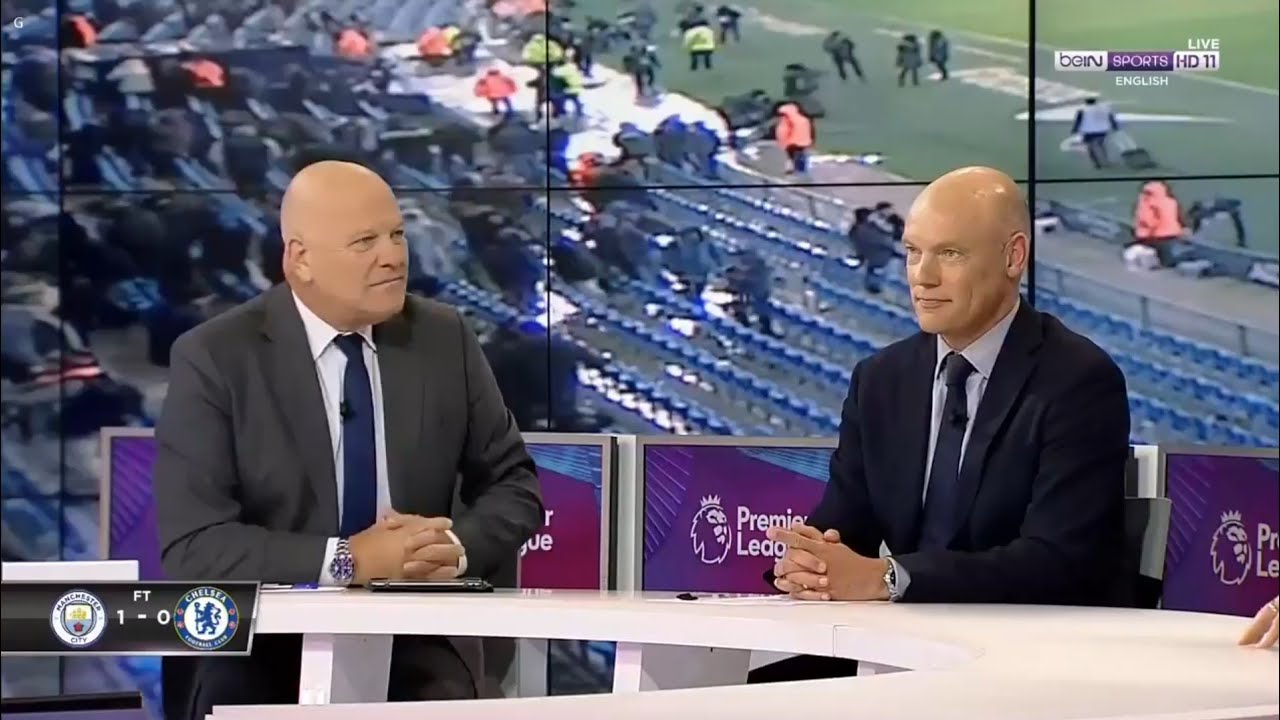 The Manchester City game last weekend was one of the most boring and embarrassing games of football I have seen Chelsea play in twenty-five years of following the team.

Antonio Conte’s men lined up with Eden Hazard playing in a false nine position and lacked any attacking intent for 90 of the 94 minutes that the ball was in play.

It is disgraceful to see us surrender our title to champions-elect so meakley without any ambition from trying to win the game.

We did not just try to park the bus but also took out the wheels and removed the fuel from the tank so that no-one could be tempted to move the ball upfield.

It was not the heaviest, most significant or most painful in the history of the club, but that is exactly why it is so frustrating. Chelsea has played this defensively before but there was something on the line, something to defend.

Like the 2012 games against Barcelona where a position in a major final was up for grabs or even 2014 where a draw or victory would deny Liverpool the league.

This time was different though, we are battling for the Champions League and a draw or narrow loss would not cut it in the race.

The loss is not that hard to take in isolation, it is the way in which we kissed the Pep Guardiola ring and meekly surrendered that bites.

This year’s Manchester City side are one of the best to have graced the Premier League and will win the league at a canter. Respect and care were sensible when taking them on at the Etihad, but Chelsea laid down and surrendered.

The play out from the back necessitated by the pressing of Manchester City and the style of play was haphazard and misguided. Too often the ball would be lumped forward far away from the isolated and ineffective Hazard.

Some would argue that the tactic almost worked, defensively we were solid for all but a handful of moments and went in at half-time level. Had it not been for a lapse of concentration at the re-start we may have gotten away with a point.

Yet going behind did not bring the Blues out of our shell, instead, we played 11 men behind the ball and even when we had it was unable to get past the Manchester City press and impact on upon the game.

It was 76 minutes before a recognised striker was deployed and this had little impact upon the game.

Manchester City breezed past our embarrassing performance and look set to smash records we currently hold such as most points, best goal difference and goals scored.

Chelsea broke a record of our own during the snoozefest at the Etihad failing to register a single shot on goal in the first half. The first time this has happened since Opta started collecting data in 2003/2004.

We now need an excellent run to stand any chance of finishing in the top four this season, which is crumbling fast.