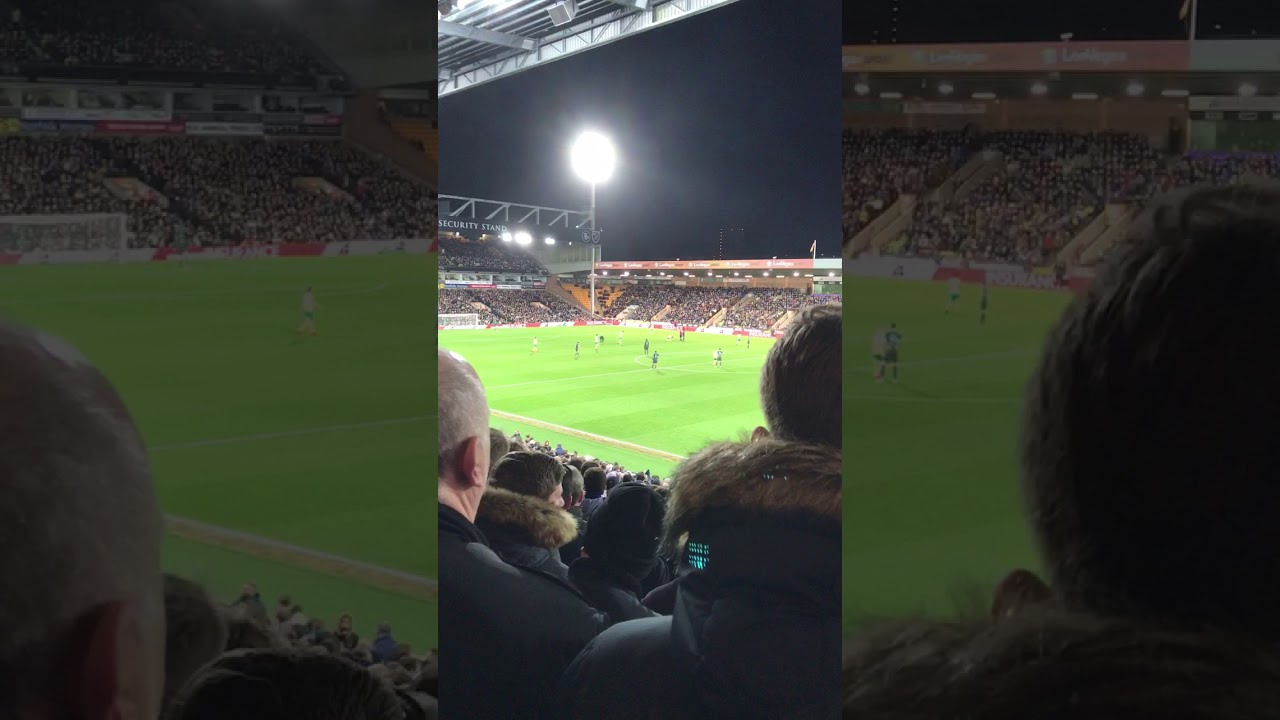 New Chelsea signing Ross Barkley has a song without playing a game for the Blues.

The Ross Barkley chant follows in the tradition of Chelsea songs aimed at Scousers.

Viva Ross Barkley is not likely to be popular with the player himself who is a Liverpool local, but I’m sure he’ll take it with a sense of humour.

This song got going Chelsea v Norwich the first game after he signed from Everton.