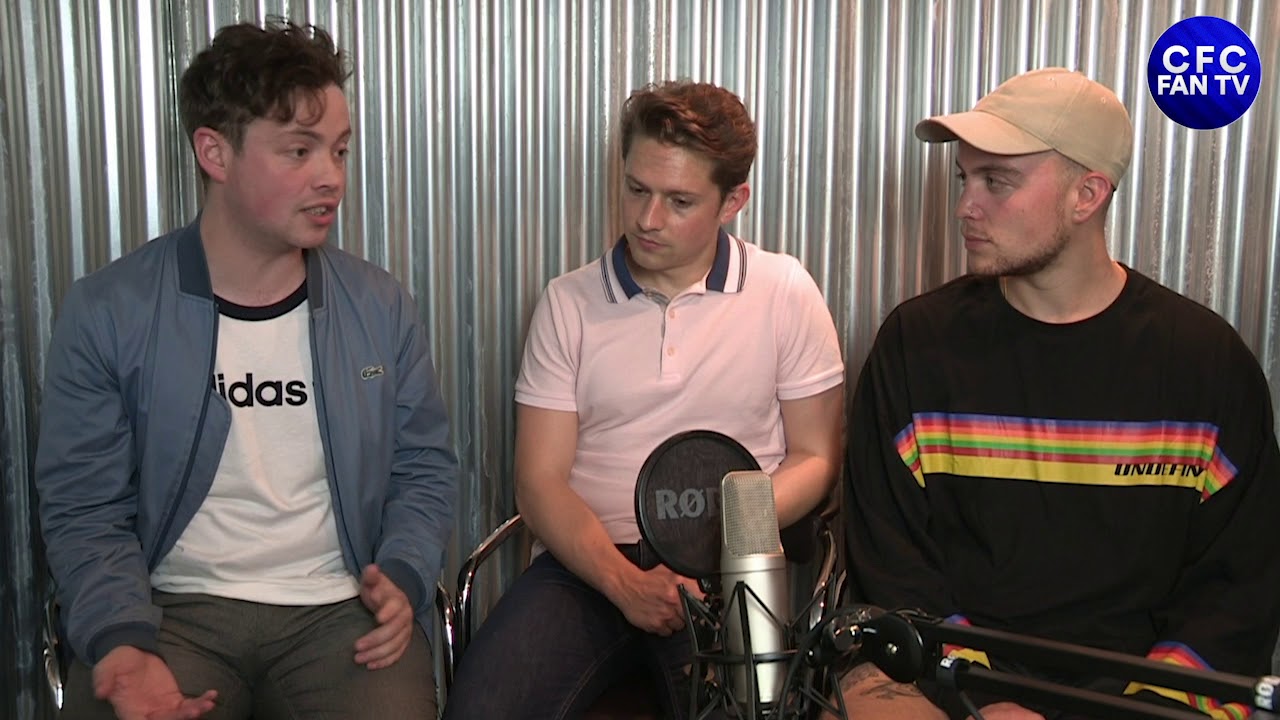 Despite 17 years of supporting Chelsea Football Club outside influences seem to have put the future of Roman Abramovich’s Chelsea future in doubt.

Escalating political tensions have put Russian billionaires in the crosshairs of British politicians who have increased the pressure on them threatening their ability to live, work and invest in the UK.

This has affected Chelsea as Roman Abramovich withdrew his investor application after months of delays which are being attributed to mounting tensions with Russia.

This is despite Abramovich contributing millions if not billions to the UK economy and being about to pull the trigger on a huge stadium project that would have created thousands of jobs.

The issue became visible to the media when Abramovich was absent from our FA Cup triumph earlier in the month.

Roman Abramovich’s Chelsea Future – How Worried Should We Be

I think Chelsea fans should be incredibly concerned about the impact of Abramovich being unable to get into the country he has invested so much money into.

Already we have seen new stadium plans halted, plans that have been years in the works and put an incredible strain on the club and its fans. The delay of this long-term club goal is confusing and can only be explained by the actions of the UK Home Office.

Is this the end of Roman’s investment in the club, will he be looking to sell or are there other factors in play that could yield a new twist.

In the short-term, the club is trying to sell the delay as an opportunity to invest in the playing squad. In the long-term, we will need to see how the situation plays out before we know whether we are coming to the end of an era.

I hate uncertainty, so as Roman Abramovich claims Israeli citizenship and plots his next move I will be hyperventilating and hoping everything works out.