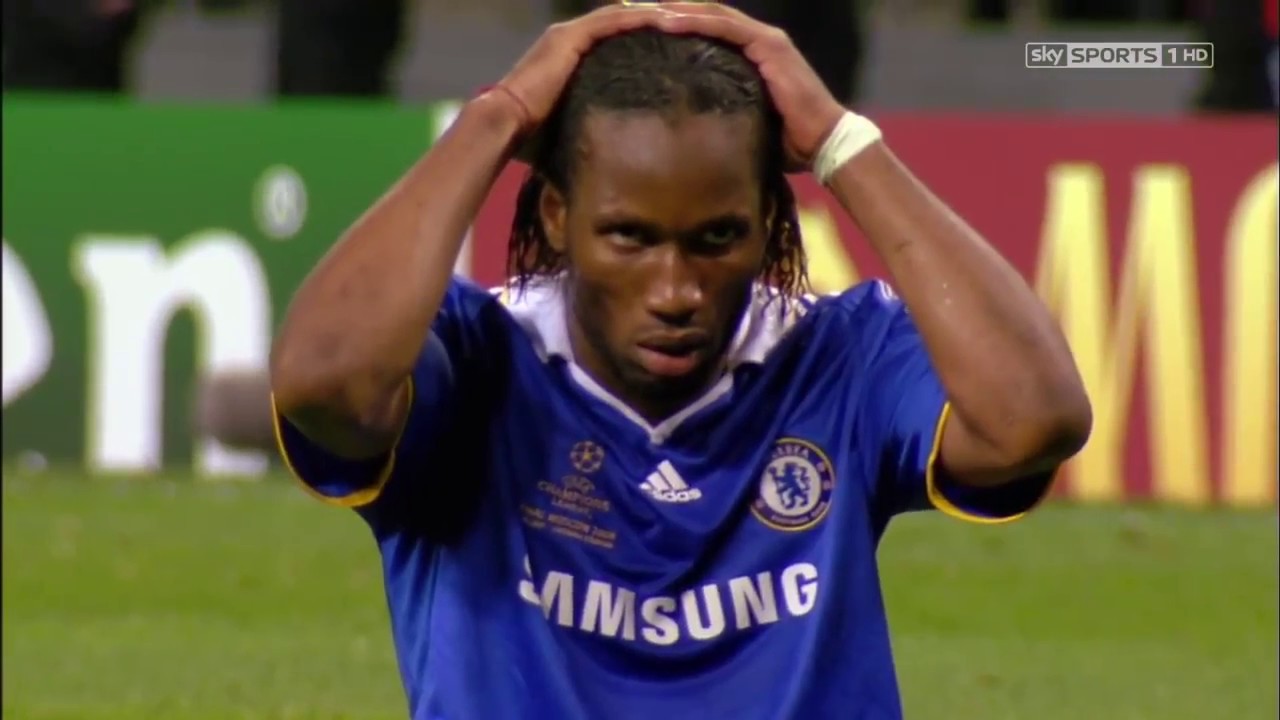 Despite the ups and downs, the Abramovich era has been the greatest in the clubs history so we thought we would share this Roman Abramovich documentary.

The documentary covers the first decade of his time at the club. We have come a long way since he got the keys to the Bridge.

It will serve as a perfect nostalgia creator for fans that have lived and breathed the successes and failures of the club in recent years. If you have had a tough day than this is the perfect remedy.

What The Abramovich Documentary Covers

This short 25-minute documentary looks at the run-up to his arrival and the impact he had, particularly the arrival of Mourinho and the changes that his first managerial change had on the Blues.

It includes interviews with Ashley Cole, Michael Ballack, Fernando Torres, Frank Lampard, John Terry, Joe Cole and others chronicling the run to our first title, the ghost goal and winning the Premier League.

It provides a really interesting summary of the key moments over the first thirteen years at Stamford Bridge.

It really is a highlight reel of a glorious period in the clubs history. It shows a Champions League, Europa League and Premier League success, not forgetting the FA Cup and League Cups along the way.

It stops short of the 2015 title and the sacking of Jose Mourinho, which is nice as it means that it does not destroy his legacy. Unlike his current time taking shots at the club as manager of Manchester United.

The first Abramovich decade was been incredible the next decade looks like it will match up.