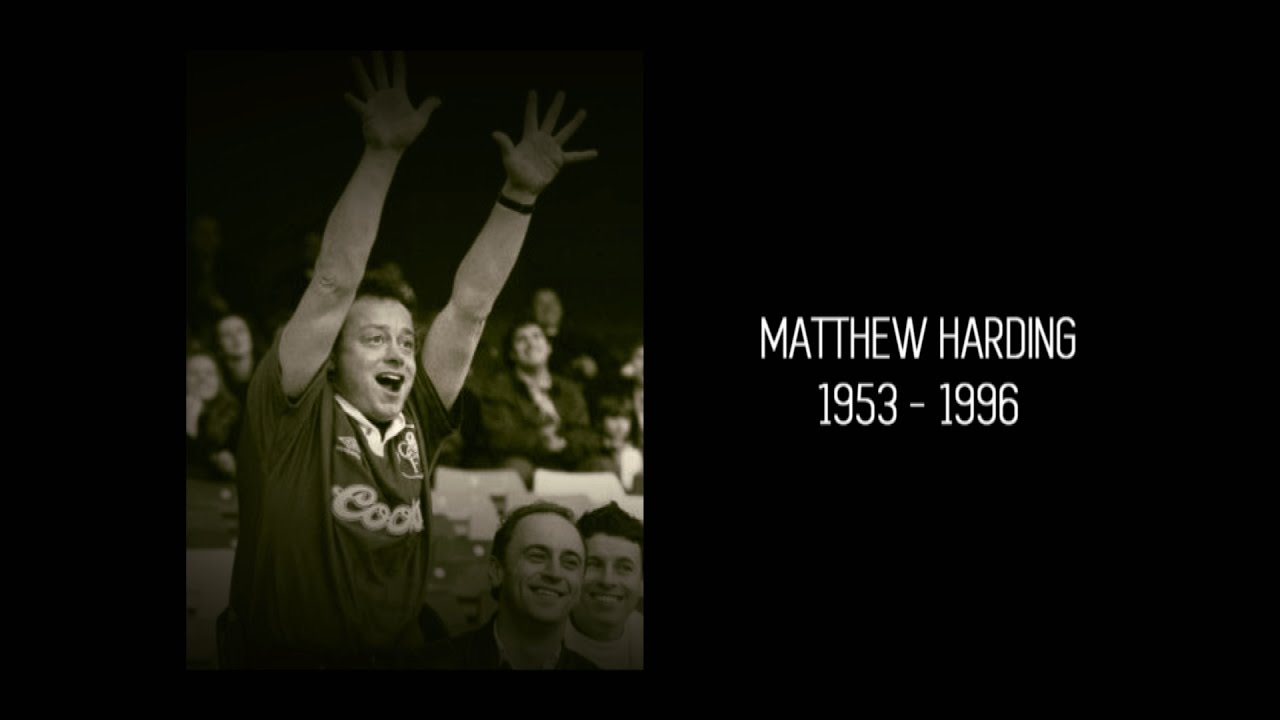 Today marks the anniversary of the death of one of the most influential men in the modern history of Chelsea Football Club.

He was more than just a businessman with a toy, he was a lifelong fan.

Matthew Harding was a Chelsea fan who just happened to be a millionaire with the means to invest money into the club and join the board. He helped fund the investment in the club that led to the regeneration of the ground and the team.

To the frustration of owner Ken Bates, Harding was adored by Chelsea fans who in part saw him as one of their own, someone who loved the team inside out.

This and boardroom wranglings made Harding hated by Bates who whilst appreciated by Chelsea fans for saving the club had never been loved by them due to his eccentric and often confrontational relationship with them.

Harding was a man of the people who watched games with the fans, whereas Ken Bates was seen as high and mighty and lived in the boardroom. The contrast between the two men could not have been clearer.

The boardroom wranglings may have largely been forgotten, but the man has not.

Today marks the 22nd anniversary of Harding’s death in a helicopter crash after a League Cup game against Bolton. The club has changed markedly since that fateful night Chelsea FC would not be what it is now without him and the fans know it.

The warmth and love for Harding from fans have not diminished over time, he may be the only Chelsea fan who has his name sung at every game home and away.

After his death the North Stand the development of which he helped fund to be named in his honour in an emotional ceremony against Tottenham just days after he died.

Chelsea fans all over the world remember fondly the fan Matthew Harding.