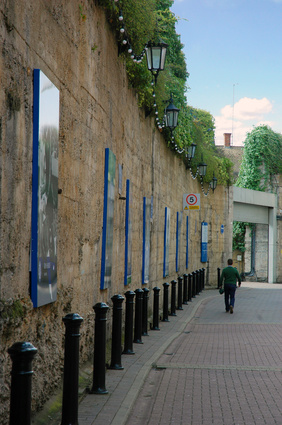 Kante In, Fabregas Out at Chelsea?