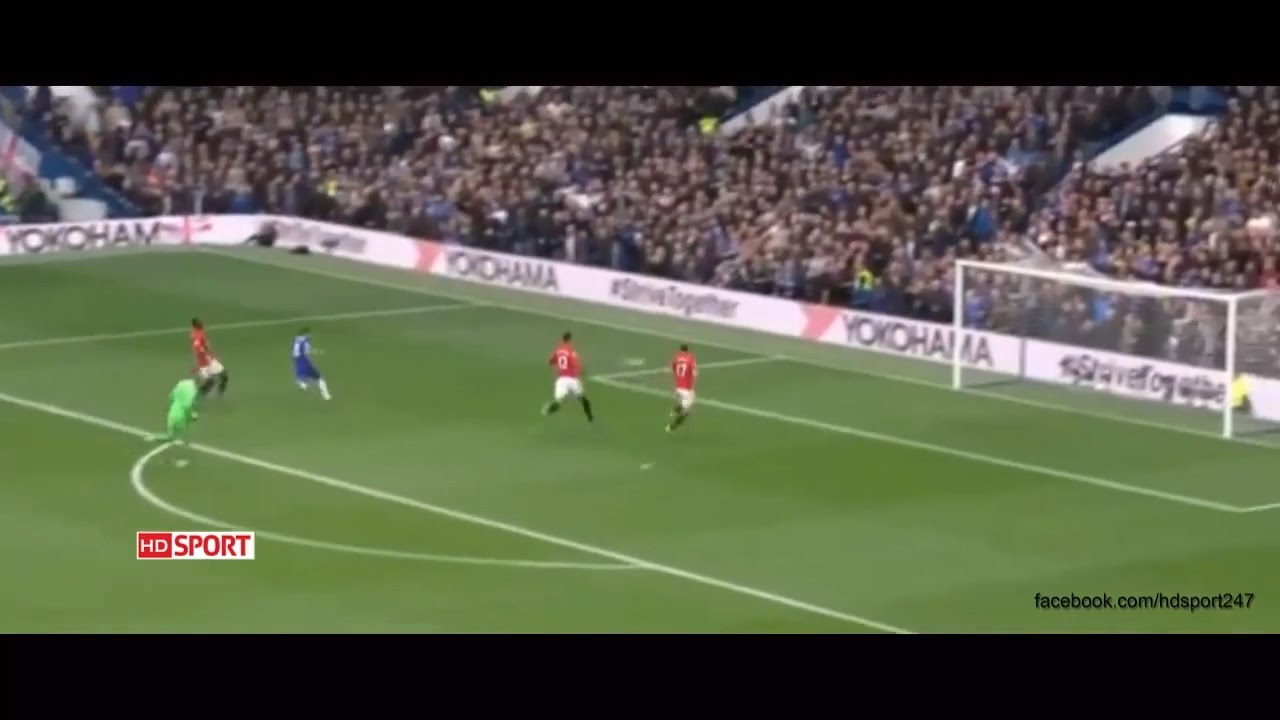 Chelsea moved past the Jose Mourinho return, in emphatic fashion as the Special One saw his new team destroyed by a Chelsea team finding its feet under Antonio Conte.

The shadow of Jose Mourinho stalked the Chelsea managers that followed after his first spell at the club. With him taking the Manchester United job there was a fear that history could repeat itself.

Unhappy players, a toxic atmosphere and accusations of treachery marred the end of Jose Mourinho’s time at Stamford Bridge as fans saw the man they saw as the club’s talisman leave the club in ignominy.

No one really knew what to expect and how long it would take for Chelsea to move on from the second departure of a club legend.

The first test of this would be Jose Mourinho return to Stamford Bridge just a couple of months after taking the reins at Old Trafford.

It took just 36 seconds for Pedro to set the tone and give Chelsea the lead. This destroyed Mourinho’s air of invincibility to fans and Manchester United’s gameplan in an instant.

Chelsea never looked back and strolled to a four-goal victory built on the foundations of a different tactical approach than Mourinho brought to Stamford Bridge.

Many of the players that Antonio Conte picked were at the club under Jose Mourinho, but the way they were used by the Italian today was a world apart from under the Special One. was

The 5-3-1 stifled Manchester United going forward but released Hazard and Pedro on the counter attack.

Everyone at Chelsea needed this result, the fans to move away from Mourinho’s aura, the players to move on from the darker days last winter and the new manager to show a new approach to football at Stamford Bridge.

Mourinho will always be loved at Stamford Bridge but the signs are that the second time we will move on faster than we did the first time.