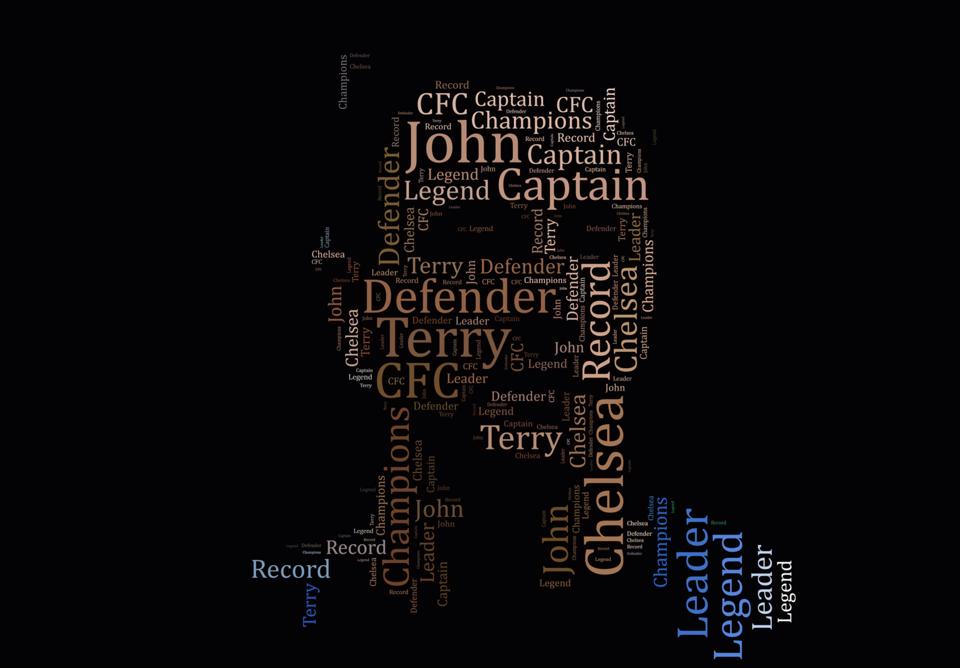 There has been some nonsense about a John Terry walkout during the 26th minute during the final game of the season against Leicester, in protest at John Terry getting a new contract.

Whilst words cannot express our disappointment that Terry will not get a chance for a proper send off on Sunday a John Terry walkout is not an appropriate way and totally misguided.

We understand the frustration but the end of the line of a legend is a time for celebration not squabbles. Terry has enjoyed a magnificent career at Stamford Bridge that should be celebrated and not mired in controversy.

Unfortunately, legends come to the end of the road eventually and unless a dramatic change of heart happens we have reached it with Terry.

We feel he still has at least a year in him if not more at the top level, the board have decided that the end of the road for Terry is now. We do not agree with this decision but we should make that clear via song and by celebrating him not by deflecting an overall disdain for the board into the end of an era.

There may never be another Chelsea player like John Terry, he has been the most successful captain in the club’s history by a country mile. With him leading the way we have been crowned champions, faced despair in Moscow and gained redemption in Munich.

He has led the way as we went from pretenders to one of the most feared clubs in Europe, just ask Barcelona how they feel when they think of facing us in Europe.

At times he has been controversial and maybe not walked the path the way that we would hope, but shining through have always been his passion for the club and a winning desire.

He has truly been a captain, leader, legend for Chelsea Football Club and no words will ever express how grateful we have been to call him our captain.

If we truly have reached the end of the road, let’s do it in celebration, let’s do it singing about doubles, European cups and glory, not by being first in the beer queue 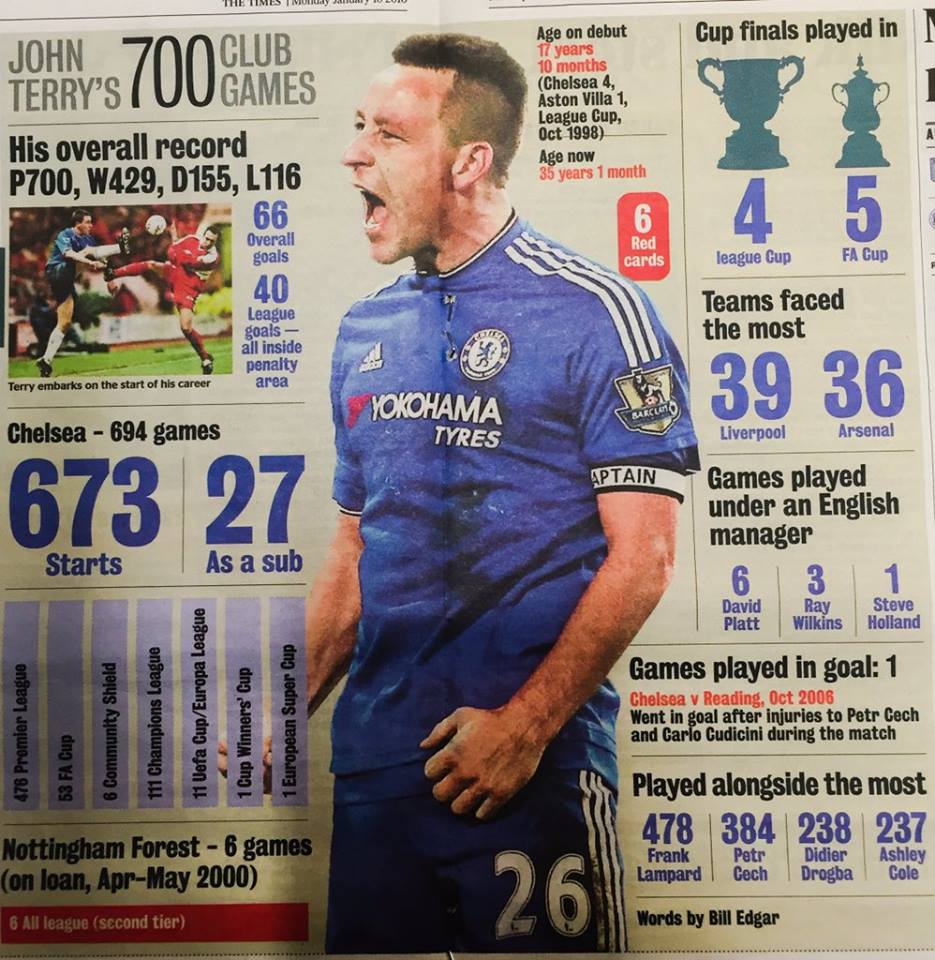