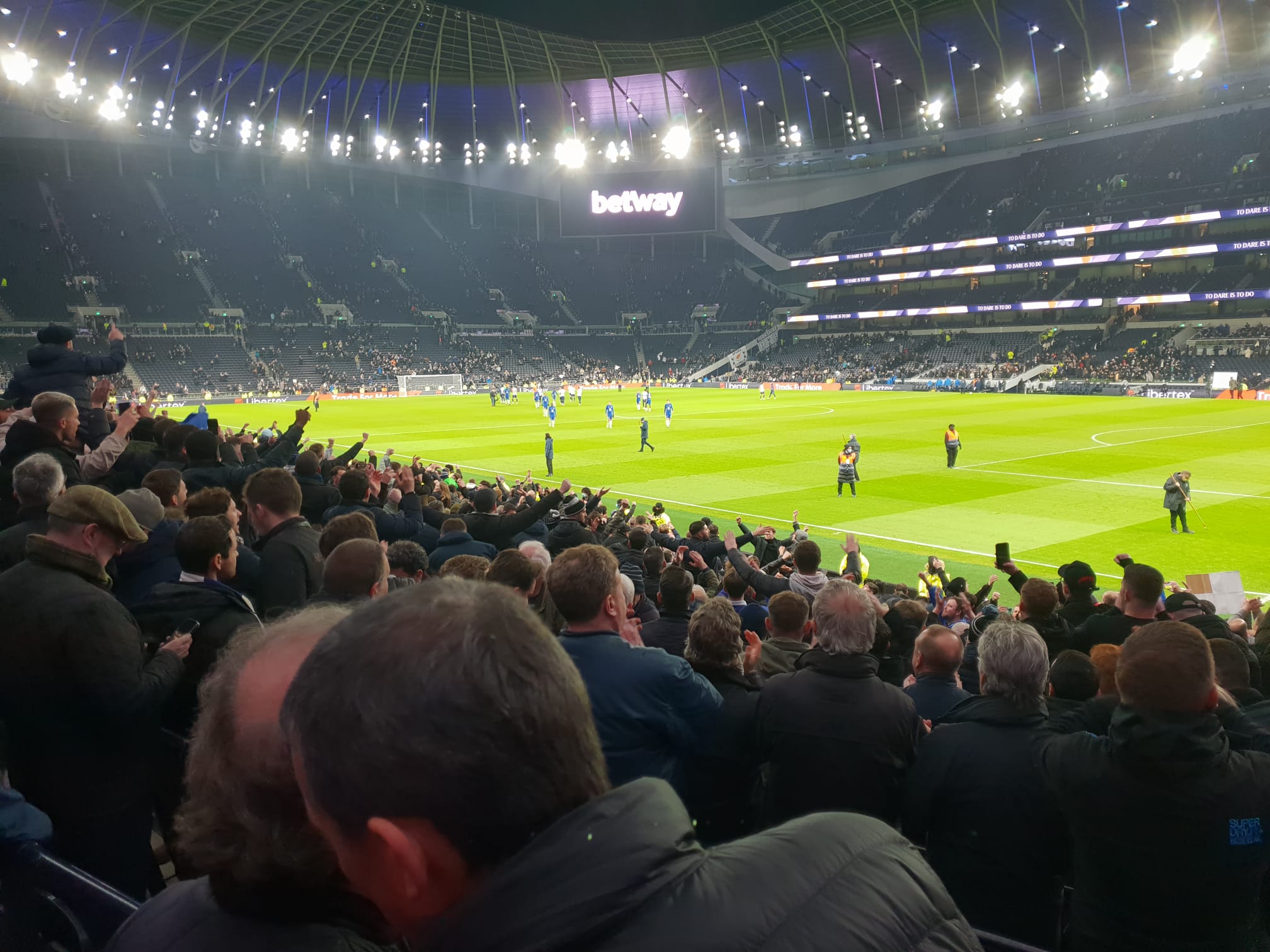 Despite rumours and being the rock of the Thomas Tuchel defence – currently Antonio Rudiger has not signed a new Chelsea contract for the 2022/23 season and beyond.

It is reported that Rudiger whose Chelsea contract expires in the summer of 2022 has rejected at least one offer from the Chelsea board.

The reasons for this are not fully known however, his lack of game time under Frank Lampard and a desire to get a maximum payout from his last big contract are the most likely sources of friction. Particularly as his impressive form for Thomas Tuchel has seen the German linked with Barcelona and Real Madrid.

Timeline Of The Rudiger Contract Saga

After a positive start, Antonio Rudiger gradually slips from the starting lineup under Frank Lampard and him leaving Chelsea seems inevitable

The inclusion of Chelsea prominently in the video suggests he might be about to sign. Which would be awesome for the club, given how amazing he has been under Thomas Tuchel.

I guess we will have to wait and see.