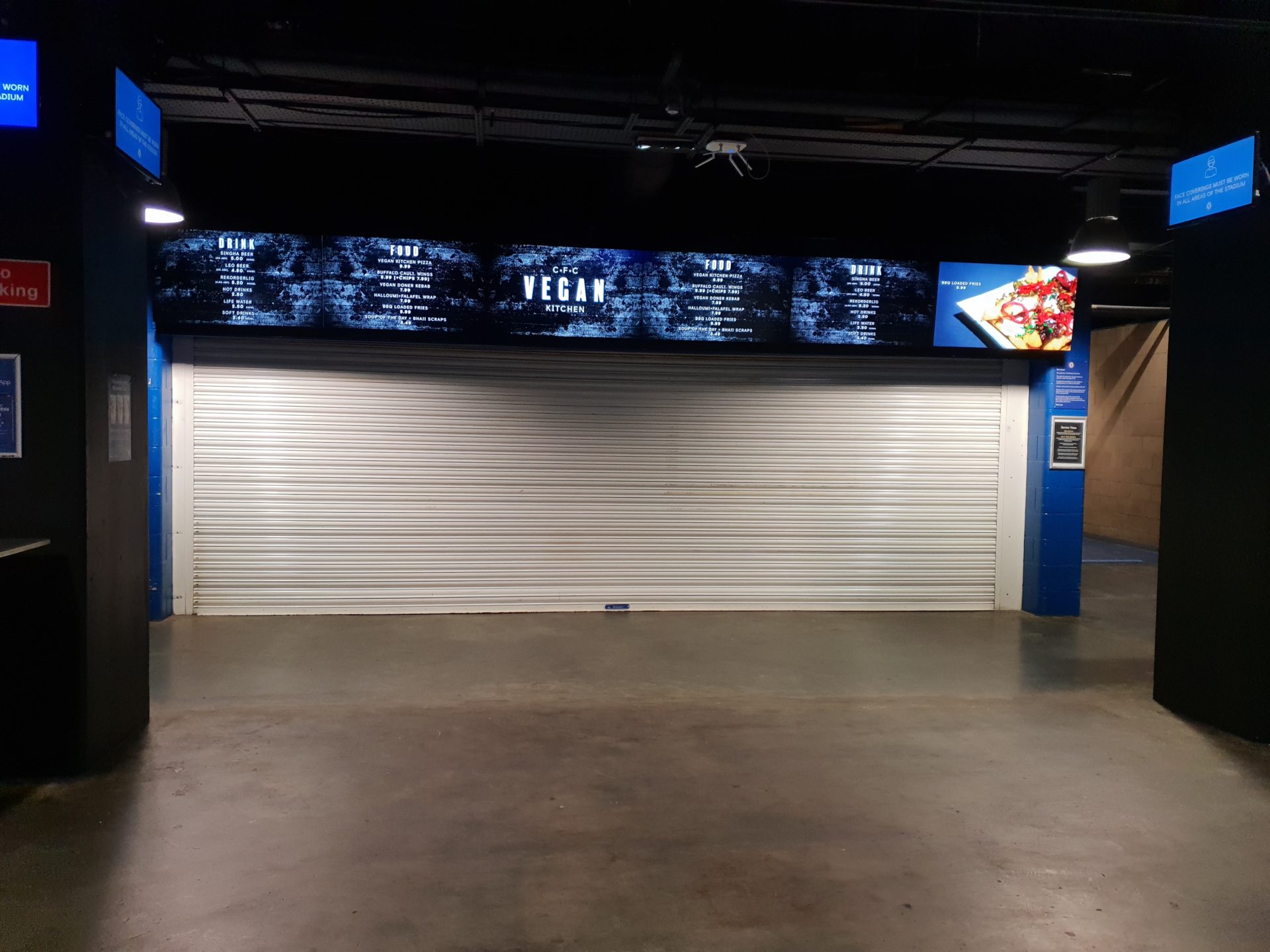 With a bloated squad and a high wage bill Chelsea are more likely to sell than buy in the current transfer window, here are the five players Chelsea should sell this January transfer window

Let’s start with a couple of obvious players who are on decent wages but are not even registered in the Blues Premier League or European squads.

A poor piece of business at the time, the route back to the Chelsea squad seems impossible for Danny Drinkwater. The problem is there are unlikely to be many suitors particularly given his current wages which far exceed what others are likely to pay given the degradation of his reputation on and off the field since leaving Leicester.

Another player outside of the Chelsea squad in the Premier League and Champions League but not on loan is Baba Rahman. It looks like Chelsea will find some suitors in the Championship, but the club is likely to take a loss on the £14m spent on the Ghanaian.

Derby, Middlesbrough and Watford are rumoured to have an interest, so let’s hope for all involved the left-back can move on with his career and get some game time.

Who will be on the menu for Chelsea in January?

Another obvious choice, the problem will be getting a club to pay a decent sum for a keeper whose star has withered in the last 18 months.

The club will have to take a massive loss on the £70m Chelsea reportedly paid Athletico Madrid.

Although bringing the money in would help future purchases it is hard to see anyone taking the financial gamble of the former No.1 either on loan or a purchase.

We personally love Rudi, however, it is clear that Frank Lampard does not see a future for him at Stamford Bridge. For us he seems the most likely to find a club willing to pay for him.

Prices at the moment are depressed so it will be interesting to see who would come in for him and how much they would be willing to pay.

Another Chelsea player that we have a soft spot for but Frank Lampard does not.

Alonso has had some amazing moments during his time at Stamford Bridge but getting him a transfer would seem like a sensible option for all parties.

It looks like Athletico Madrid are the most likely destination either as a transfer on loan but nothing has been agreed as yet.

Either way we will be wishing Marcos well.