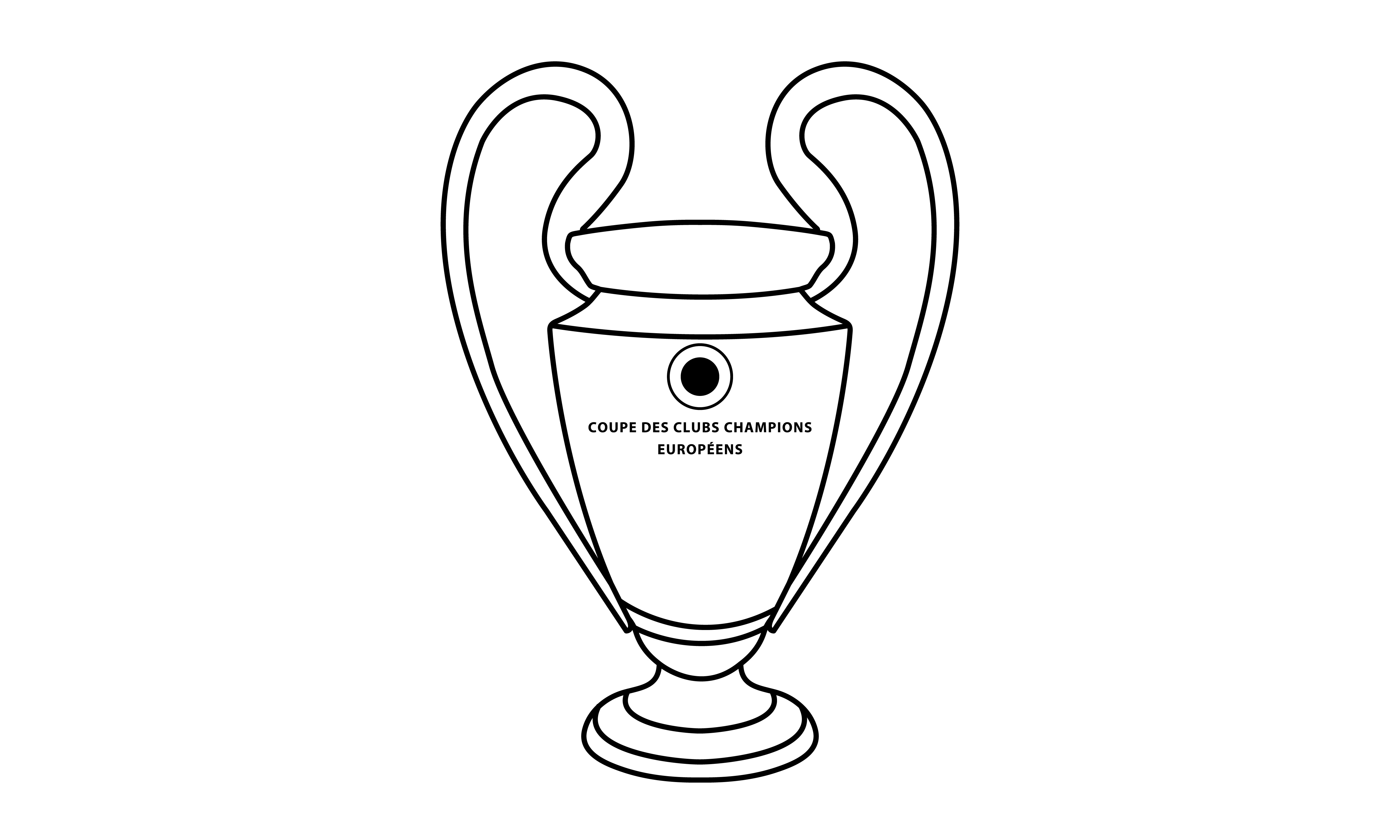 Following a poor run in February Chelsea are battling for their lives to reach the Champions League. Still, in the cup, it is interesting to see fan reactions about whether the FA Cup or Champions League qualification is the 2018 priority.

The FA Cup sees a return to Wembley, an experience cheapened slightly by Spurs tenure at the ground. It is also an opportunity for glory and silverware, a potential final being the focal point and highlight of the season.

The Champions League qualification places are more about the club’s place in the European footballing hierarchy. Qualification is financially more rewarding and a bigger draw for the players we are trying to recruit and even retain within the squad.

If you had to choose between an FA Cup trophy win or Champions League qualification, which would you pick?

Emotions make the admin side with the idea of winning the FA Cup, we can just about remember a time when Chelsea had been in a drought of more than 25 years since winning a significant trophy.

Little can beat the feeling of winning a trophy, a Fourth place finish is not a trophy. Despite what Arsene Wenger may have told the Arsenal faithful

The idea of prioritising 4th place over an FA Cup win seems bizarre. It is ultimately through a reflection in the changes that modern football has brought.

Since 1997 Chelsea fans have not had to go significant periods without a trophy, fit can be easy to understand why performance in Europe has dominated the focus. The win in Munich in 2012 was a magical moment and we all want to see Chelsea playing on the biggest stage.

Practicality means that Champions League qualification should be the priority.

From a practical perspective qualification for the Champions League is vital, not only to retain Antonio Conte but also a number of vital stars. If we fail then the futures of Eden Hazard, Thibaut Courtois and N’Golo Kante will come into focus.

This will be compounded by the financial implications of fourth place, money that will allow us to attract more talent to refresh the squad and compete in an ever challenging Premier League table.