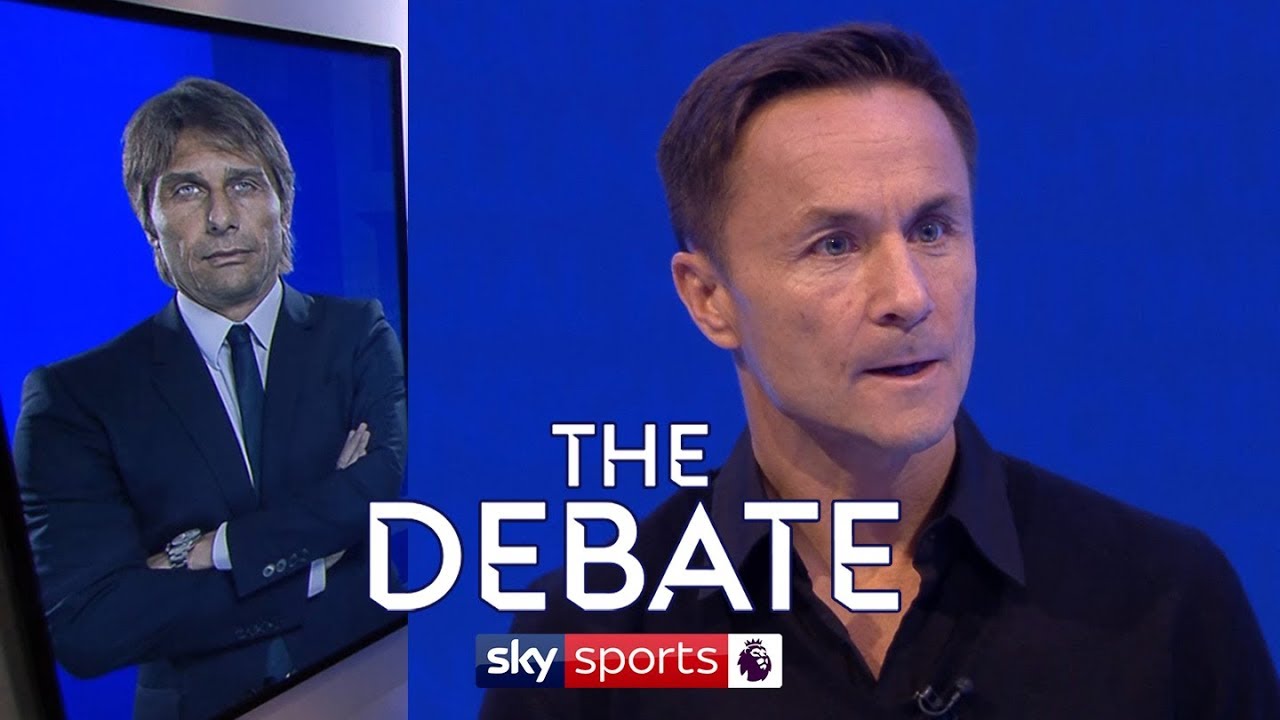 The life of a Chelsea manager is always a charmed one, balancing a demanding management structure that limits manager control and demands superhuman results.

If you were to look at the odds and get a Betfair review of the year’s annual sack race, even the most successful Chelsea manager is not far from the top of the betting.

Something that has challenged some of the world’s top managers. Jose Mourinho, Roberto Di Matteo and Carlo Ancelotti all got the sack despite winning a major trophy the year before.

Although this time around Chelsea fans will not be able to blame Michael Emenalo for the demise of a manager and will instead have to look at the overall decision-making structure at the club.

Over the last six months, there has been a familiar pattern playing out at Stamford Bridge. A popular manager who has delivered trophies complaining about a lack of support and rumours starting that the exit looms.

It is difficult to fathom how despite sitting third in the table and having punched above our weight last season that Antonio Conte is under pressure. I am not talking about the wannabe fans that call for a managers head on Twitter after one bad result, but rather the stream of reports and his demeanour.

There seems to be a feeling of unease from the board, who are pushing back at claims that Conte has not been give the tools to do his job.

It has never been wise to question upper management at Chelsea and whether it is during the current season or the summer it feels that Conte’s time at Chelsea is reaching its expiration point.

It feels we are at the same phase we were with Ancelotti in 2011, we are going through the motions and change is coming.

Conte Has Made A Huge Positive Impact

This is a crying shame, Conte delivered a title to the Bridge after Chelsea had finished 10th in the Premier League the season before. Conte has the passion and tactical nouse that we crave.

There is a reason his name is sung at every Chelsea game and it is more than where we are in the table.

Realistically, it is unclear where the club will go from here. A title-winning manager that delivers despite not having the financial clout of Manchester United and Manchester City it would take a madman to follow Conte.

Here is an interesting perspective on if Chelsea will sack Conte.