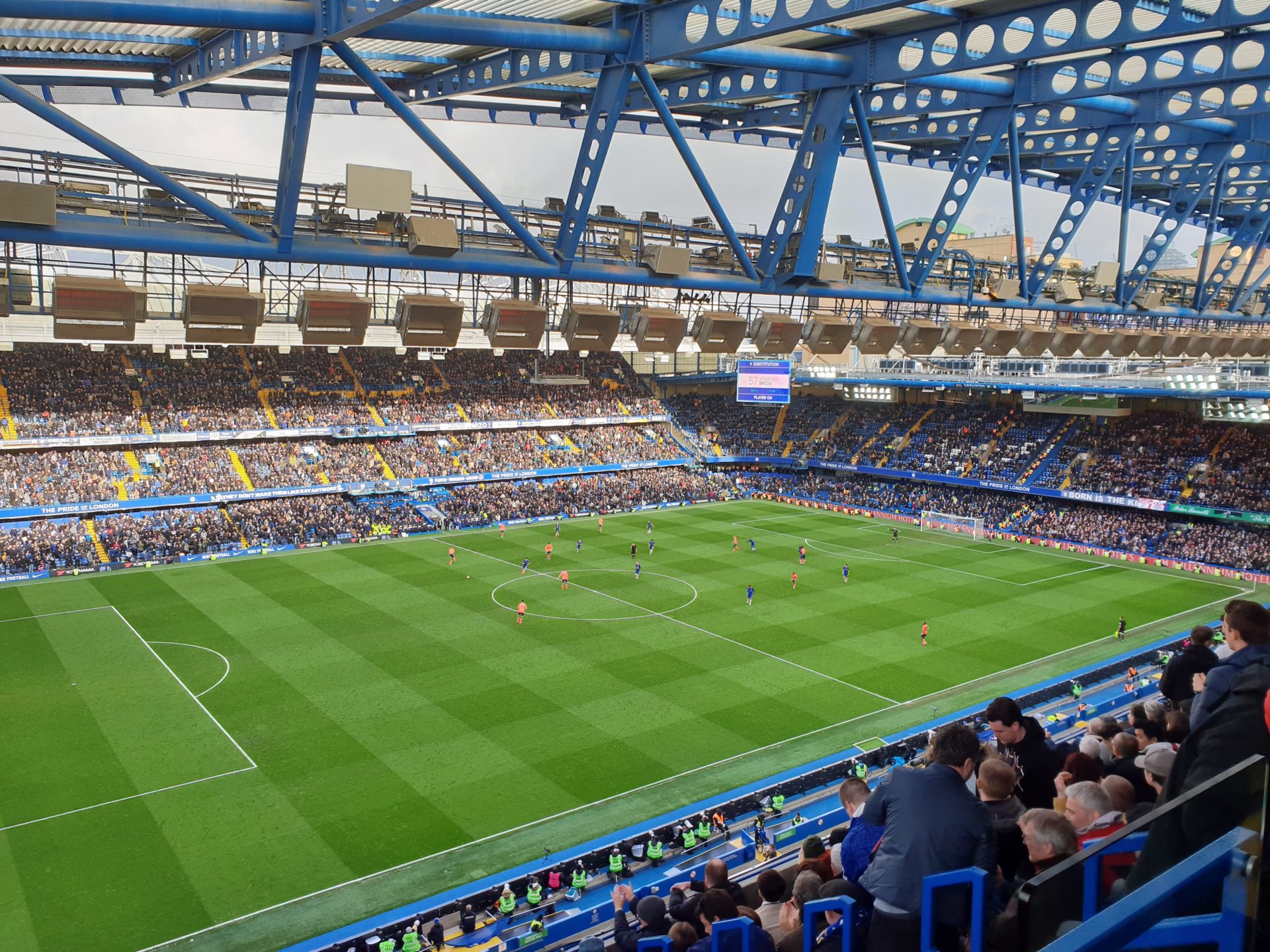 We have never been so excited to be going to a pre-season friendly at Stamford Bridge.

In the before times this kind of game would struggle to shift tickets and would not be a big deal, even though we are playing Tottenham.

However, with all that has happened, on and off the pitch it should be a celebration.

Both of a return of fans to football stadiums and of course Chelsea winning the Champions League.

It has been a long 18 months away, although we did get to the Leeds game in December as one of 2,000 fans attending the game under the Tier system this will be a return to something “normal”

It really does feel like a huge game. It will be amazing/weird to actually get on a train head to the ground, see lots of familiar faces and just be back is going to be amazing.

Alot has changed since the cold December evening when I was last at the Bridge for Chelsea v Leeds.

Frank Lampard left the club just over a month later and Thomas Tuchel game in and transformed the team into contenders. Then of course we only went and won the Champions League!

Which leads us nicely into today’s opponents Tottenham.

What a team to play (even in a friendly) on the day we parade the Champions League trophy.

What more do you want?