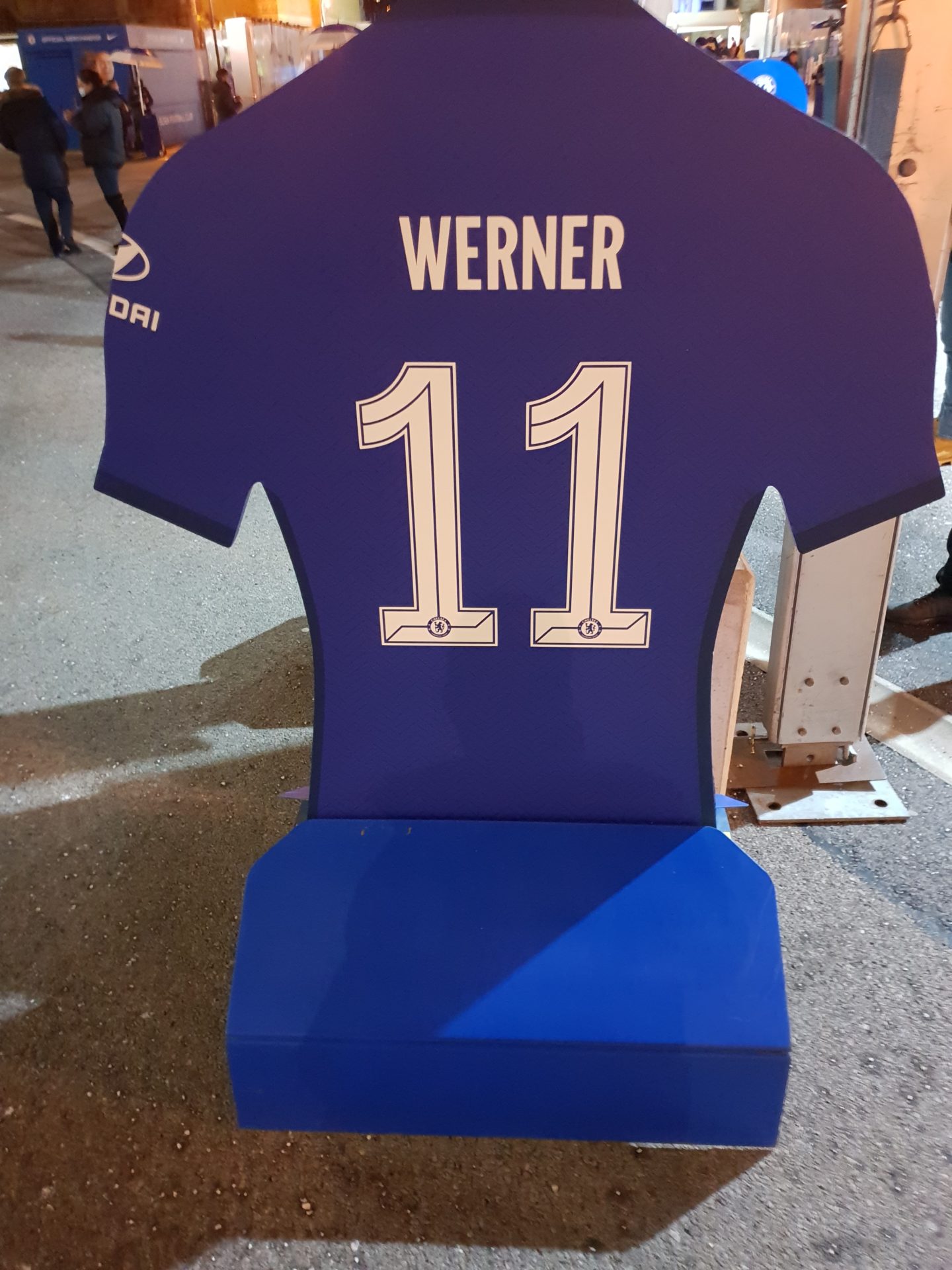 This season continues to bend the mind of football fans used to the top six teams being consistent winning machines. It is time to re-align expectations and enjoy the ride rather than speculating on how long Lampard might last as manager.

Let’s start by acknowledging that pandemic football is an odd beast.

A wide range of factors including an increase in quality from teams newly promoted or looking to move up has led to goals and inconsistency.

Teams like Leeds have come into the league with no fear and every team with the exception of Sheffield United seem capable of beating anybody else on their day.

This combined with some poor performances has made following the Blues frustrating of late.

However, all is not lost as the entire league is an inconsistent mess, making it exciting to watch and giving us plenty to debate and moan about.

We Are Still In The Mix (For Now)

The impact has been that there quite narrow points spread from 1st to 15th compared to previous seasons.

Meaning that even after 16 games a team that can put a run of 3 or 4 victories together will can storm up the table and suddenly start being feted as a contender.

We have seen this happen to Chelsea early in the season and now Manchester United over the Christmas period.

Chelsea are now seeing the reverse of this at the moment.

A poor December has seen the Blues sink from top of the table to sixth in just a few games. Despite this Frank Lampard’s team are still only seven points from league leaders Liverpool.

Fans on Twitter and Facebook have been posting and complaining about the poor run of form and comparing performances now to previous seasons.

This is fair as poor performances make us all mad, but this season more than others it will drive you crazy

Chelsea do need to refind our rhythm, get our expensive striker scoring and recapture the energy of earlier in the campaign. Frank Lampard has made what look like poor tactical decisions over the last few weeks that have cost points. 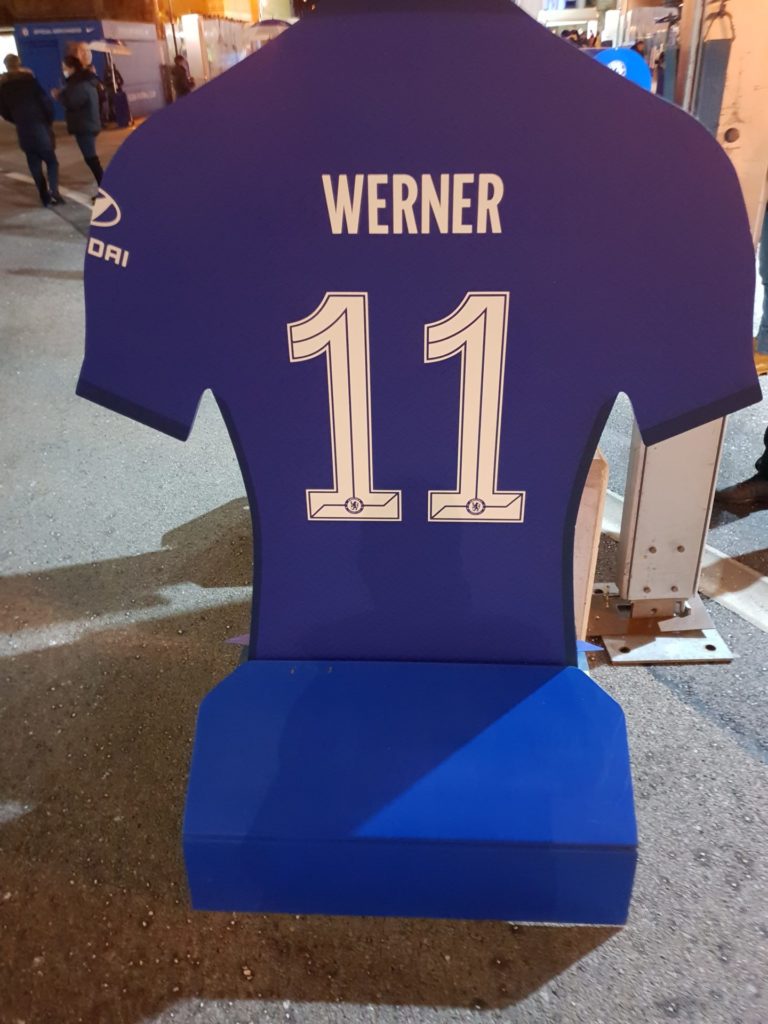 The pressure will always be on a Chelsea manager to get results, but judging Lampard and suggesting he cannot get the job done so early in a rollercoaster campaign where others are dropping points with equal regularity is premature.

Things Can Turn Around Fast

These struggles are not unique to the Blues and we have faith that over the course of a topsy turvy season things will turn out ok.

I recommend we embrace the fact that for this season at least the pandemic means the usual hierarchies and expectations are out the window.

We will lose more, but so will others.

Things can turn around fast so lets try and focus on that rather than overanalyse the future of Frankie Lampard as the gaffer.