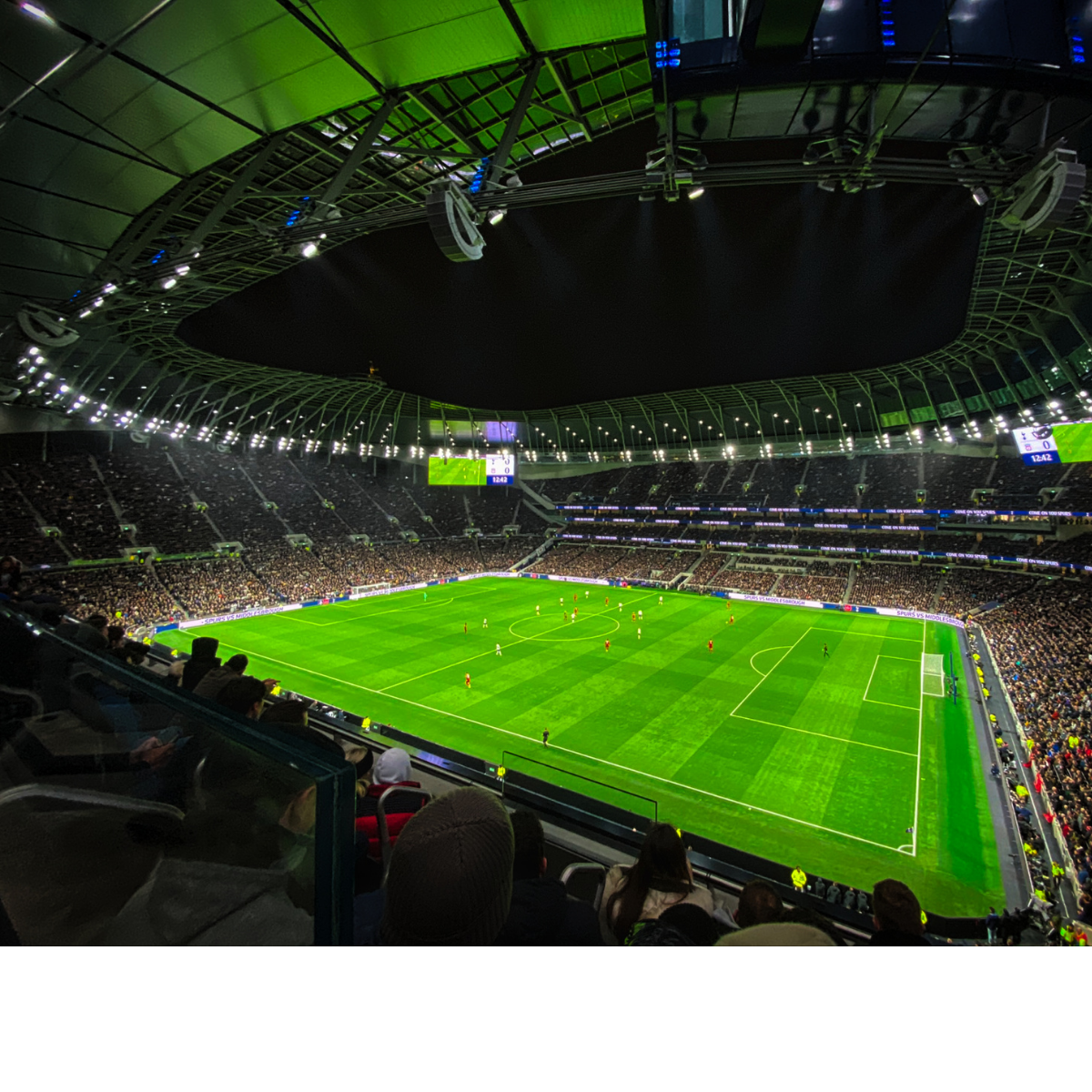 In the  spirit of pandemic camaraderie, Chelsea have today confirmed an incredible act of generosity to help out our north London neighbours.

Chelsea today announced that  Arsenal and Tottenham will be borrowing part of Chelsea’s trophy cabinet until the end of the season.

The trophies will be sent on loan by Chelsea as an extension of an already highly successful but controversial loan system used by the club to help those with fewer resources. At the end of the season the trophies will be returned to Stamford Bridge and we will all pretend that nothing happened.

This is an incredible act of generosity from Chelsea in the spirit of the pandemic.

Helping two clubs that were forced to sack staff and accept government handouts will surely raise spirits potentially be a money-spinner.

Spurs have already announced a commemorative DVD and plan to put the Premier League trophy in their club shop allowing fans to come and marvel at the trophy.

Once non-essential retail opens up and in a socially distanced fashion of course.

A Premier League trophy will also provide some nostalgia and pride to their current manager about a time when he was winning trophies and managing a London club he could be proud of.

Arsenal on the other hand have been coy about their plans. Rumours continue to swirl that the club will melt the trophy down and sell it to keep the lights on.

There is however no truth to the rumours that Gunnosauraus had been signed by Chelsea to replace Timo Werner up front following the mascot’s unceremonious release by the Gunners.