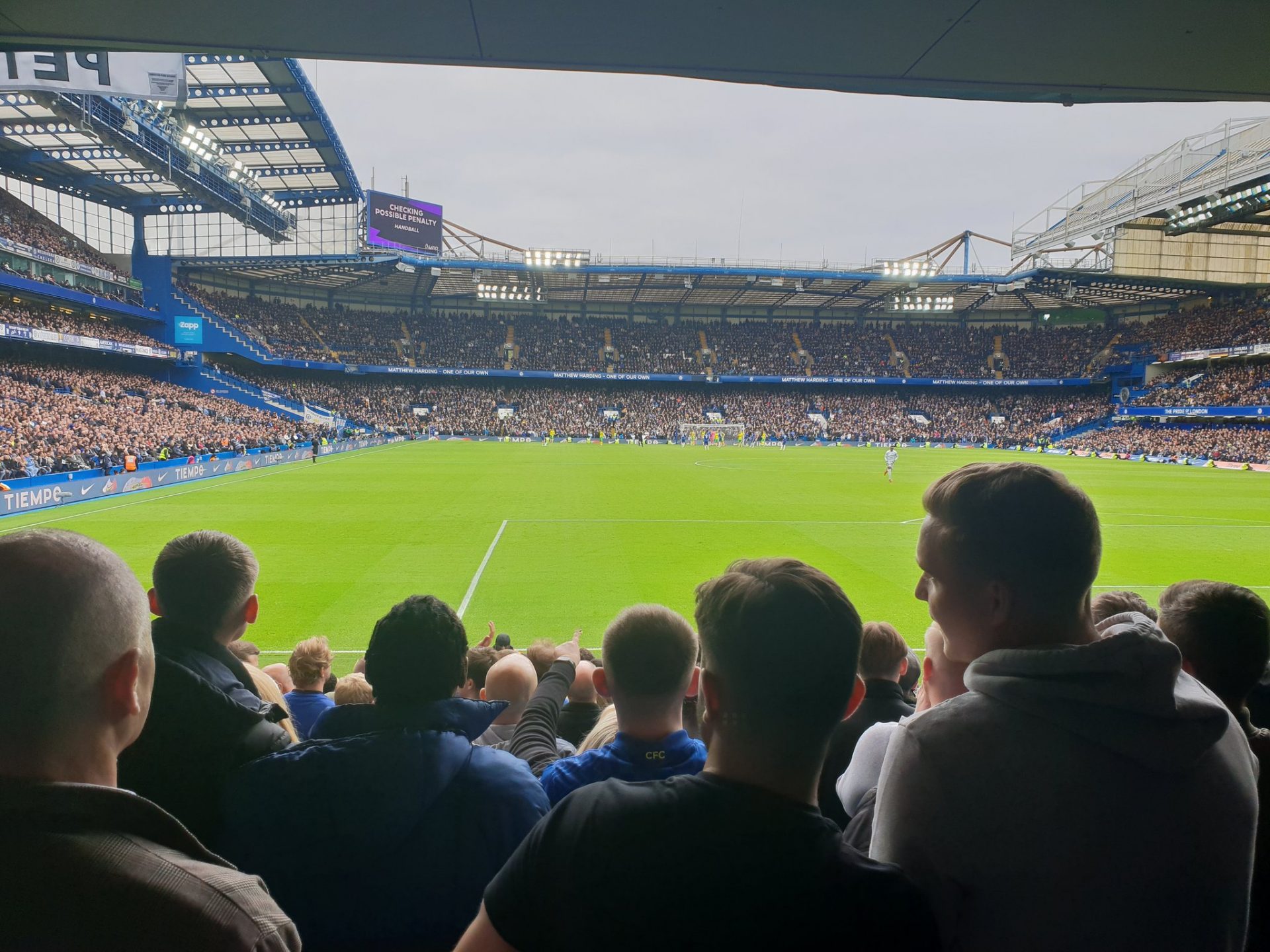 With the 2021/22 edition of the UEFA Champions League (UCL) already underway, defending champions, Chelsea FC, enter the new season with more responsibility on their shoulders, but with the opportunity to make history.

Anticipation couldn’t be higher, as Tomas Tuchel will face his first full season at Stamford Bridge with a reinforced squad. The team that surprised Europe last year, will take their chances at the biggest club competition in the world, now knowing that staying on top is even more difficult than getting there.

When Thomas Tuchel arrived at Chelsea in January, it was hard to imagine the impact he would have on the team, but it was even harder to guess that in 10 months he would win the UCL and the UEFA Super Cup.

He did not only top all expectations, but he built a solid squad, by far one of the best in Europe, that has entered this new season as favourites to win the Premier League but also become the second team, after Real Madrid in 2017, to win-back-to-back UCL titles. Currently, Champions League outright football betting price Chelsea as one of the favourites to win the competition at odds of 8/1.

As defending champions, the Blues cannot have any other goal than to win the title. With no relevant departures, the team is practically the same as last year’s, plus the Belgium superstar Romelu Lukaku, who promises to make up for the team’s lack of goals in past.

Nonetheless, let us not forget that Chelsea’s biggest asset under Tuchel is the defence. At the end of last season, the team had only conceded 10 in 24 matches goals since the arrival of the German manager, who transformed the team after Frank Lampard’s departure. Playing with three defenders, the team is incredibly solid, with Antonio Rüdiger and Thiago Silva forming an almost unbeatable defence, which may also include Cezar Azpilicueta, Trevoh Chalobah, Andreas Christensen or even Malang Sarr.

A decade after leaving, Lukaku returned home after the best season of his career last year, in which he helped Inter win Serie A for the first time in 11 years. At 28 years old, the Belgian became the most expensive player in accumulated transfer fees. Big, strong, but also fast and smart, Lukaku is a top scorer. Last season, he scored 30 goals and assisted 10 times, all in just 44 games.

Midfielder N’Golo Kanté has consistently proven how important he is for his teams. A crucial element in Leicester’s 2015/16 title, the Frenchman was a decisive player in winning the Champions League last season. Discreet and incredibly efficient, Kanté has expanded his skills and he is now more than a defensive midfielder: he has also become a powerful weapon in the counterattack, due to his speed and ability to win over balls in advanced sectors of the field.

The 36-year-old Brazilian was initially met with distrust upon his arrival in London but has since then proved his quality. The defender, who won his first Champions League title last year, has 88 games in the main European competition for three different teams: Milan, PSG and Chelsea. He offers not only the quality but also the experience needed in a winning team.

Ultimately, Chelsea has everything needed for a successful run in the UCL this year, but the likes of PSG, Manchester City and Bayern Munich are also strong contenders to win the title.