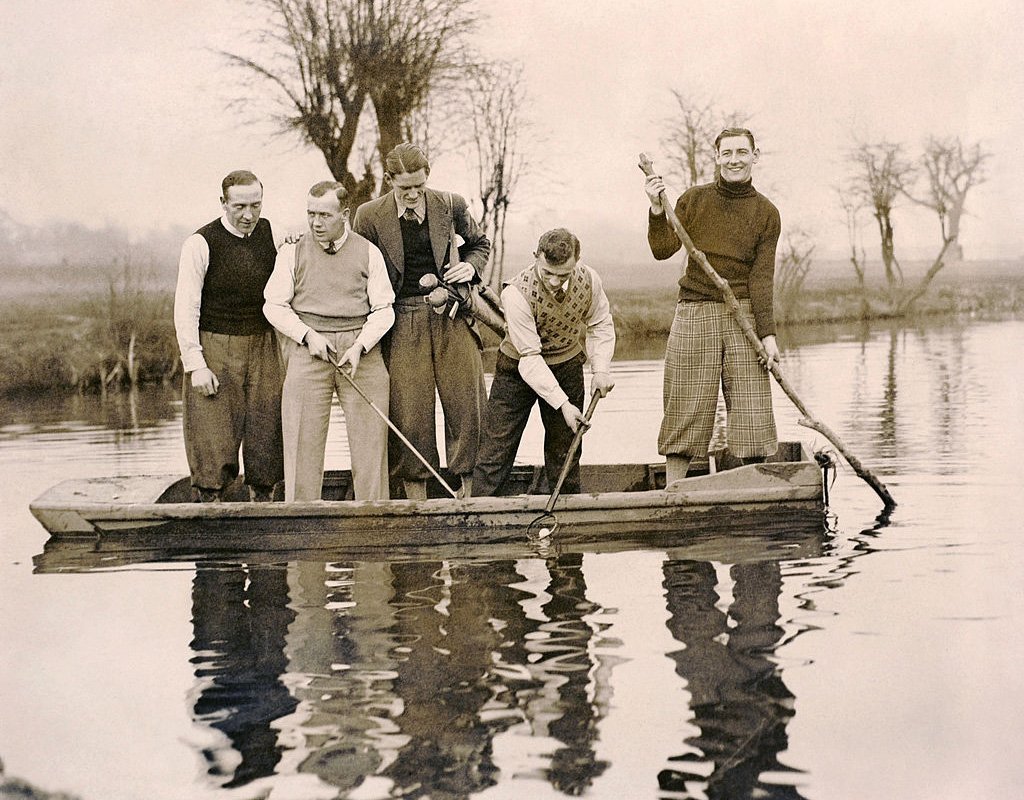 Why A Chelsea Best XI Of All Time XI Is Pointless

As a Chelsea football blog barely a week goes by where we are not asked by someone to name our “Chelsea Best XI of All Time”.

We have tried so many times to do this but just can’t, there are too many players to choose from and too many variables. Nearly 700 players have made a first team appearance for Chelsea since we were founded in 1905 and we don’t have nearly enough information.

The ability of players and their contribution to the team is subjective, given our standing in recent years it is nearly impossible to compare what Kerry Dixon did for the club to that of Didier Drogba.

They were different types of player playing in different eras for teams with different goals. Kerry Dixon wore his heart on his sleeve helping Chelsea as they bounced between what is now the Premier League and the Championship playing with a variable amount of talent.

Whereas Drogba played with 10 of the best players in the world at that time all aiming to win everything in sight.

Football loves nostalgia but is very much focused on the here and now, particularly where glory is involved. Ask fans to name their best Chelsea XI it will be shaped by a range of factors. Like when they grew up and recent success, rather than an objective look at the merits of all who have played in Blue (or for some horrific grey and orange).

Celebrating Players For Their Contribution

In our opinion fans should celebrate players from the club and the era they played in. Whether that be strikers like Osgood in the 70’s, Dixon in the 80’s, Vialli in the 90’s or Drogba in the new millennium. All of those mentioned are Chelsea legends who deserve recognition.

As are the players who played in the eras before television and money seeped into the game. Be it George “Gattling Gun” Hilsdon, or our Olympic medal winning Norweigan Nils Middleboe the first foreigner to play for Chelsea who was also a triple jump champion.

So the next time I see a greatest XI debate I am going to disengage and think about a Chelsea legend, even if I never got a chance to see them play.