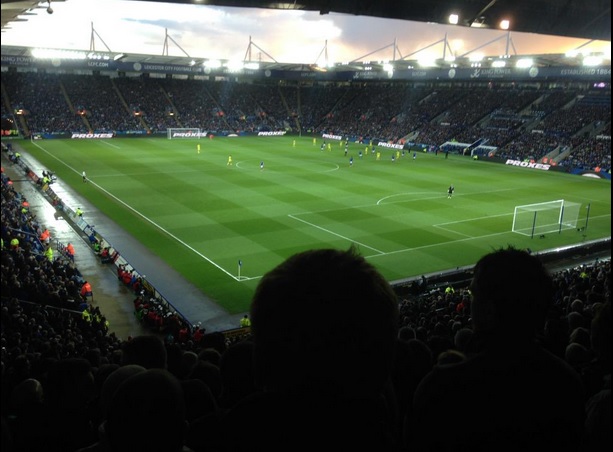 The Cesc Fabregas song was doing the rounds before, during and after the Arsenal game and has caught fire since then with fans even bringing their own magic hats.

Here are the words

Fabregas is Magic, He Wears A Magic Hat

He Could Of Signed For Arsenal But He Said No F&*K That!