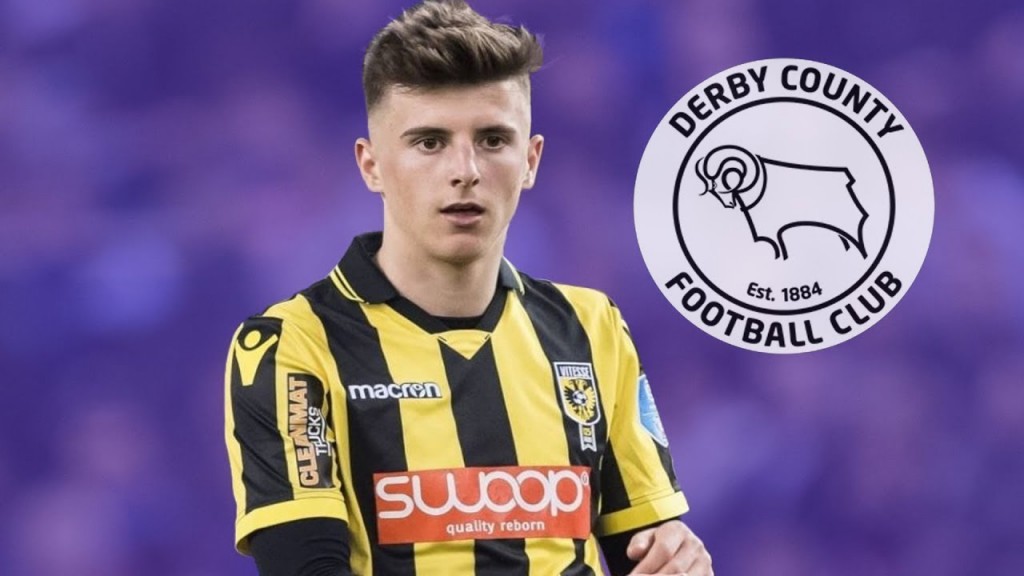 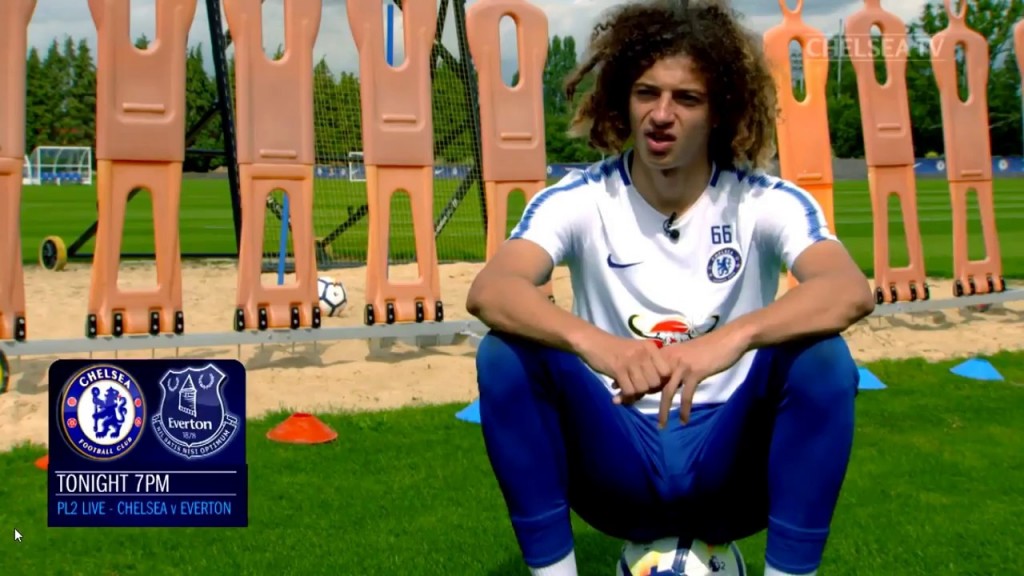 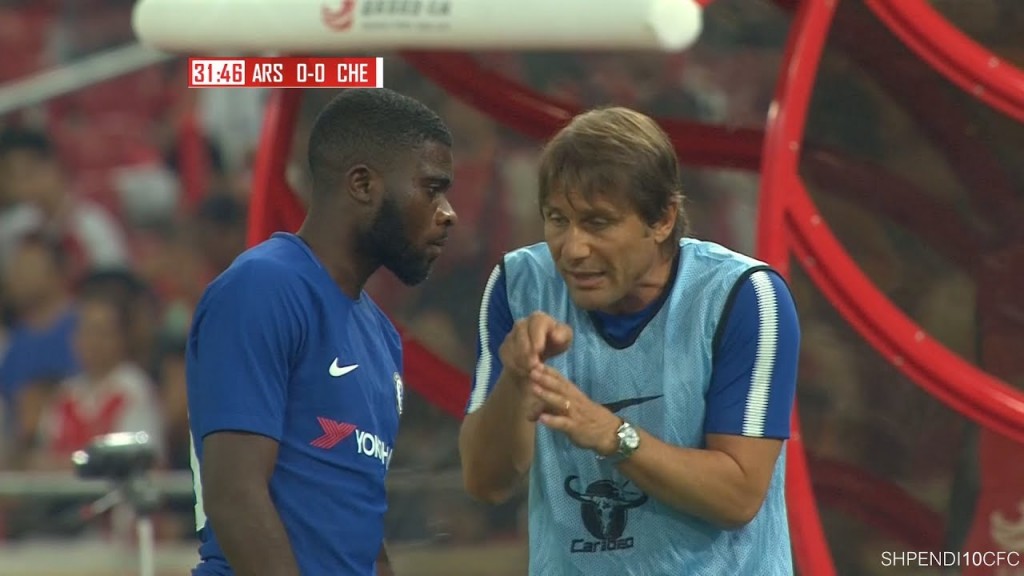 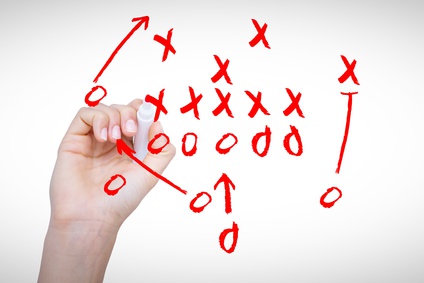 Chelsea youth development or the lack of it in the first team is famous. It is continuously debated by fans, bloggers, pundits, journalists and former players.

Chelsea fans wants to see Chelsea youth players break into the first team and contribute to a winning team, however, are unsure if there will ever be the right environment for it to happen for even the most talented player.

Chelsea have one of the best youth set-ups in the country but it has yet to bear fruit for us. It has been successful in creating dozens of professional players plying their trade elsewhere or out on loan. Yet not since John Terry has Chelsea youth development had something to hang its hat on.

Instead of using the youth team managers have repeatedly bought in ready made players. Transfer inflation and competition may be about to change that in the squad positions.

Why Chelsea Youth Development Is A Challenge

Talent is sculpted over time before it is ready for display. So far Chelsea have invested heavily in chisels but failed to find the right subject or the bravery to put it on display.

Picking young players is a calculated gamble by managers. Even last season when there was nothing to play for, experience trumped youth development. This is fuelled by the pressure for results. Which has  created a culture where this is more likely to be punished than rewarded.

What Could Have Changed For Conte

A lack of investment in marquee players during the transfer window due to rampant price inflation and competitiveness for top players, has created an opportunity for Chelsea youth.

Against Leicester injury and lack of alternatives meant that there were four Chelsea youth products sat next to John Terry on the bench.

Two came on as substitutes as we cruised to victory. This could be something we see throughout the season. For the first time in years, we could see multiple youth team products making 10 -15 league appearances in supporting roles.

Hopefully one or two will be able to break through and claim a regular starting place. This is a dream that seems far away at the moment. Yet a few good performances from a prospect and who knows.

We are not there yet but the future of Chelsea youth development looks bright under Antonio Conte in our present set of circumstances.