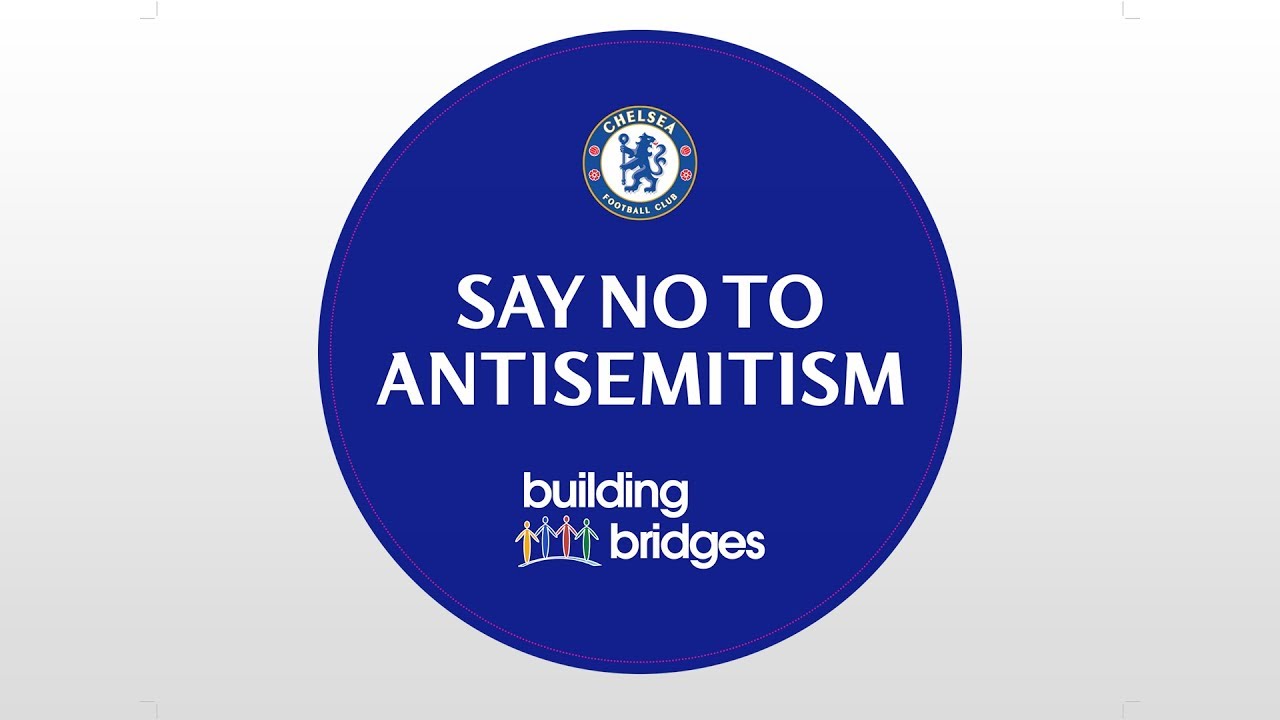 Chelsea football club has a problem with antisemitism.

That may seem obvious given the reports from the away game at Vidi, but it is really uncomfortable to say as a fan of the club that knows that for a tiny but vocal majority this is true.

As a Chelsea fan, I have heard chants that make me cringe in disgust, chants referencing the horrific crimes of the Holocaust that have no place in football or any other aspect of life.

Now let’s be clear these are made by a tiny minority of fans and they are never made at Stamford Bridge or any other UK football stadium for that matter.

This is not a culturally endemic state of affairs or the norm, rather an anachronistic throwback to a handful of fans that have not accepted the modern reality that racism of any form is not tolerated in football like it was in the 70’s and 80’s.

The club and football authorities have made it clear that this is unacceptable and stamped out the behaviour in the public eye.

However the problem is still there and from time to time rears it’s ugly head.

The club has a Jewish owner and I am sure the club is horrified to be dealing with another alleged incident in the space of a few days.

The problem the club has is that despite huge efforts (it is not often this blog will applaud the club but they have gone all out on this) there is little you can do to stamp out the actions of people in private or thousands of miles from home.

The club can only keep doing what it is doing and hope that the idiots see enough sense to stop shaming the club.

The main problem they have though is that these fans are not casual fans, they are the loudest most loyal fans the club have.

Whilst the media may argue that fans that embarrass the club are not loyal. These are people that travel tens of thousands of miles every season to follow the team.

Fans that traveled all the way to Budapest to watch a reserve team play out a dead rubber, fans that sing the loudest and create the atmosphere that the corporates love as a promotional tool but have disdain for. A tiny subset of which are responsible for the headlines today.

Whilst I was saddened by the reports about what happened in Vidi I was not incredibly shocked as I have heard these kinds of chants a handful of times.

We have even blogged about it before – https://famouscfc.com/alvaro-morata-song-yid

For those who might ask if I reported them the answer is no, these acts do not typically take place in football stadiums they take place away from the public eye and it is not as simple as asking nicely or telling a none existent authority figure.

The club has a shameful past when it comes to racism (booing our own players in the 80’s) that it has worked so hard to eradicate, it is sad that some have not seen sense.

Antisemitism is an ongoing issue of debate as Chelsea fans have historically had a complicated relationship with antisemitism, due in part to the determined use of the word “yid” by Tottenham fans who have a historic connection with the Jewish community.

In the modern day, the use of the word persists despite the overwhelming majority of Spurs fans not sharing that historical background.

This has given the cover that using the word “Yid” is ok at football in songs about Tottenham as they use it as a badge of honour themselves. Many fans calling themselves the “Yid army” and

This emboldens idiots to go beyond what they could argue was a grey area (seems clear to me) and argue that these horrific chants are not antisemitic but anti-Tottenham and part of the banter of football.

I hope the club can use this publicity to make it clear once and for all this is not acceptable and that we can move past it and focus on what really matters which is football. I say once again this is not what Chelsea fandom is about to me and only a handful of people are once again shaming the club.