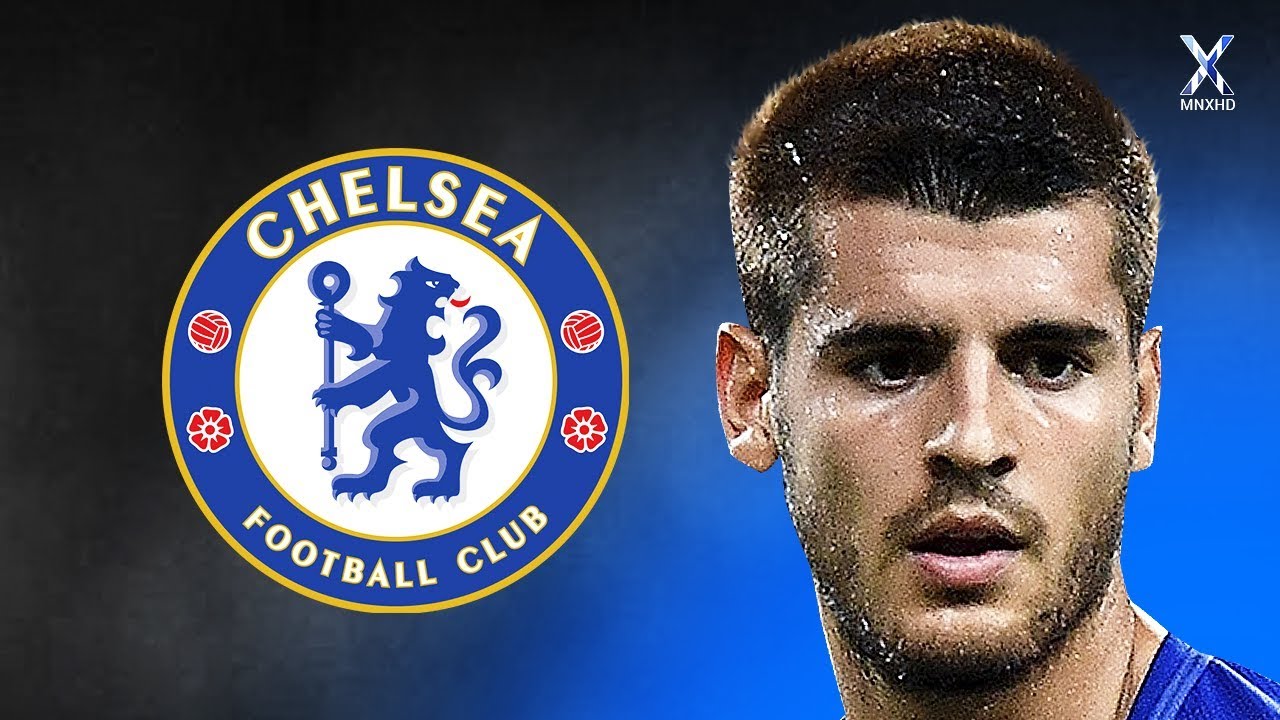 The sign of a good start to your Chelsea career is getting your own chant. The Alvaro Morata song shows the positive impression his goals and performances have had on the Chelsea faithful.

However, it has also highlighted the conflict I have with some of our chants and the continued use of the term Yid. This song has caused controversy and put the Chelsea media team on the back foot.

Not sure what I am on about the song shown below, uses a common tune and the the use of the word is pretty clear.

Yid is an offensive term for a Jew. Therefore it has no place in our football vocabulary and should be easy to police right?

Well….. it’s removal from football has been complicated by the use of the term by Tottenham fans who call themselves the “Yid Army” and chant it at every game home and away.

This should not be an excuse for its use by Chelsea fans, you can only be responsible for your own behaviour. It should not need to be pointed out that using racial slurs is inappropriate at any time, especially in a crowd of people at a televised event shown around the world.

I welcome the club taking action to make this clear.

Denying that Chelsea have not had a problem with anti-Semitism in the past would be naive, but if it persists today it is a tiny minority and not representative of our fans. I do not think that the majority of fans that sing this have racial intent in their words.

We need to ensure the songs we sing reflect this.  there are a couple of common Chelsea songs that feature the offending word.

They need to be changed or consigned to history.

We already have some great songs about Tottenham that do not use this word or court controversy, let’s stick to these.

Do you think it is ok for Chelsea fans to use the word ‘yid’ in chants about Spurs?
#chelseafc #cfcaway #ktbffh

Here are famous Chelsea fan David Baddiel’s thoughts on it from 2013 that still hold true today.

Chelsea have handled the arrival of the Alvaro Morata song well, they have condemned it quickly and briefed the player to make a public statement.

Since I arrived, I have been able to feel your support every single day, you are amazing and I’d like to ask you to please respect everyone!

The controversy is not Morata’s fault and let’s hope fans come up with a new Morata song soon.

Songs About Tottenham We Can All Enjoy

I am sure that our fans can come up with other equally creative songs that annoy Tottenham fans without using the term Yid. Here are some examples of songs that we should sing instead.