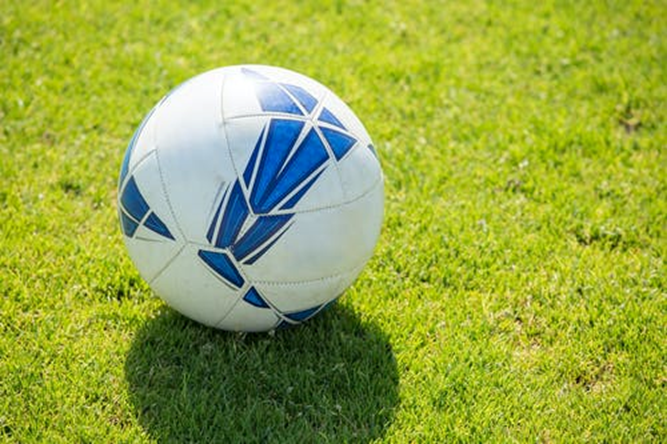 All We Want for Christmas Is Blue

Right now, we’re all dreaming of a Blue Christmas. As football goes into the international break, Chelsea is sitting clear at the top of the Premier League – and on the previous five occasions we’ve been in that position on December 25th, we’ve gone on to win the title.

As the early pacesetters of the season, can the team keep that edge right through to May 2022? Well, the players have certainly maintained the momentum of the club’s second UCL win as well as taking home the UEFA Super Cup this year under the new stewardship of Thomas Tuchel. Will we continue to dominate the Premier League as well as score a third UCL title?

Currently sitting second in the PL are our UCL rivals Manchester City followed by the impressive rise of West Ham to third place – a team heavily favoured in the UEFA Europa League odds to win that title way ahead of their UK rivals.

If West Ham maintain their strong PL position, the UEFA Champions League tips place them for promotion to Europe’s upper tier next season. Of course, this season Chelsea are firmly amongst the favourites to be victorious at the Gazprom Arena.

Can we become the second team to win back-to-back UCL titles after Real Madrid in 2017? We’re up against stiff competition from the likes of Bayern Munich, PSG, Manchester City and Liverpool. Yet it’s not just Blues fans who can appreciate that Tuchel now has a strong squad with a real depth of expertise at his disposal.

Some Rest for the Winners 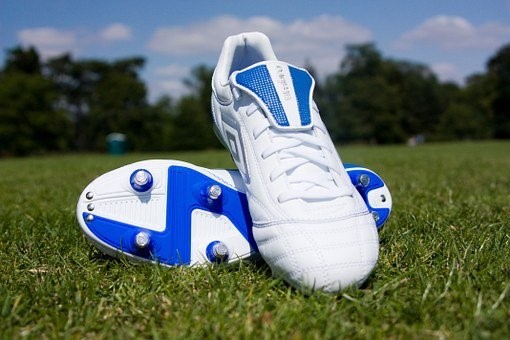 In under a year at the helm, Tuchel has been named Manager of the Month twice, in March and October 2021. Up until the international break, he has made 38 changes to the Premier League starting XI – more than any other team by a long way, with Liverpool next at 29.

This has helped the players to stay fresh, and those not away on international duty or in training to recover from injury will have a week off before the ‘tough’ winter schedule to rest and return reinvigorated. Going into the New Year the Blues will play ten games in the PL with the FA Cup and Club World Cup tournaments looming plus that defence of the Champions League title.

So, it’s undoubtedly a smart move on Tuchel’s part to give the squad time off if they’re to have the energy required to maintain that leading edge at home and on the European stage.
It was 2013 when we made history by becoming the first team to win both the Champions League and the Europa League back-to-back.

Then in 2019, we were part of footballing history again when both of the continent’s major competitions featured all-English finals – the Blues delivering a blistering 4-1 defeat to Arsenal in Baku in the Europa League and Liverpool victorious over Tottenham in the UCL 2-0.

Here’s hoping that we’ll end both our Premier League and our UCL campaigns this season as we’ve started – with the confidence, skill and motivation to continue our winning streak at home and the tactics, tenacity and determination to put Europe’s finest squads firmly in our shade.