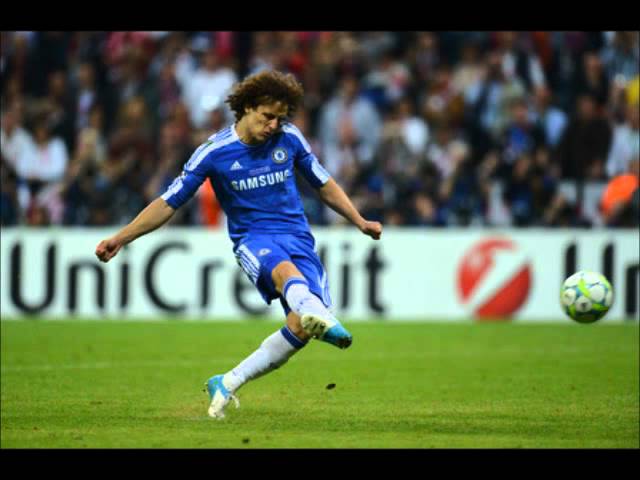 The number 1905 represents celebration for Chelsea fans – for the founding of the club and the greatest day in it’s history.

The 19th of May or 19/05 in the British calendar means a lot to Chelsea fans as 1905 is the year the club was founded and the date and month that Chelsea lifted the Champions League in 2012.

It is hard to believe that it is seven years since that glorious night in Munich!