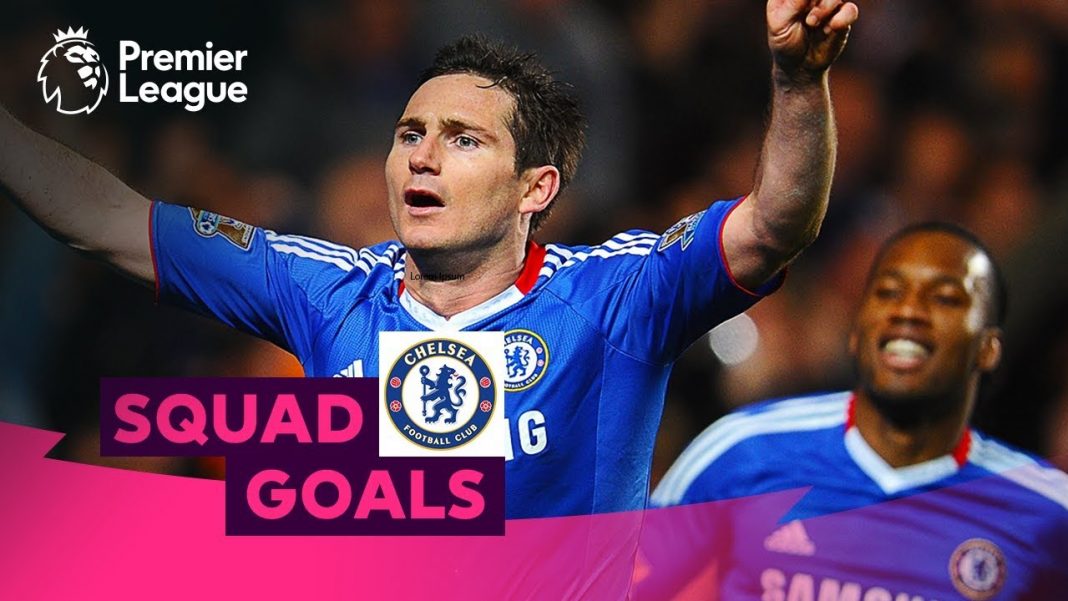 The Premier League have posted back to back Chelsea goals on their YouTube channel and it is glorious with goals from 1992 through to the modern-day.

There are goals from the greats to the not-so greats who had flashes of inspiration. The goals are from when we were rubbish, ok, hopeful and champions.

It even includes a goal from Danny Drinkwater

The players featured include