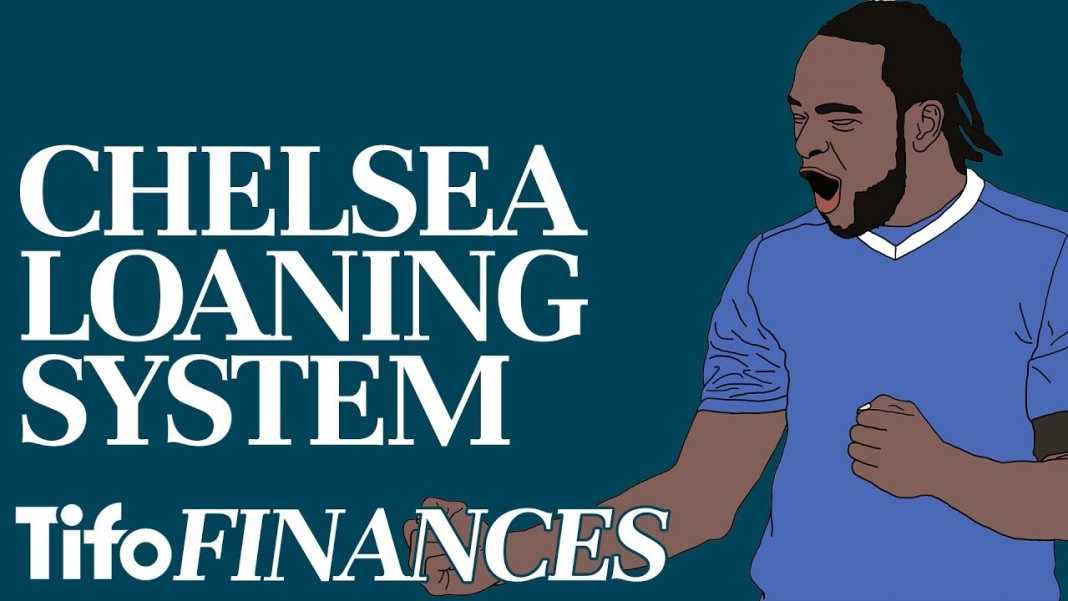 The forgotten Chelsea loan army is gearing up for battle across Europe and beyond for the 2018/2019.

These players range from the wonderkids to the future journeyman playing for clubs at the highest level to the lower echelons of European league football and everything in between.

The players going out on loan that have a realistic shot at the first team is a smaller group than you would think. Whilst every player at Chelsea hopes they have a shot, the reality is only a few will ever get a sniff of the first team.

There are a few players already out on loan in this category such as Dujon Sterling and Trevor Chalobah.

They may be joined by others who are currently playing in pre-season such as Callum Hudson-Odoi or Ethan Ampadu, depending on how ready Maurizo Sarri feels they are for the first time.

Young Players Preparing For The Next Step

There are many young talented players at Chelsea who realistically never make it. They are now entering their early to mid-twenties and the club has not shown any hint that they are on the edge of the first team.

They may have had a shot at some point in the past, but slowly the reality of a career outside Chelsea is coming into focus.

Loans for these players are more about preparing them for life outside Cobham than developing them for the first team.

Random Signings That Didn’t Pan Out

Chelsea have developed a weird habit of buying players that it seems were next intended to play for Chelsea.

The players arrive and they are shipped out on loan almost immediately and often get no closer to the first team than the fans on the front row at Stamford Bridge.

Who knows you may see one of these types of players in a European league near you soon. 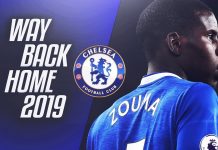 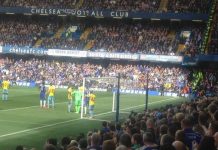 Cahill To Leave Chelsea On Cards Once Everyone Fit 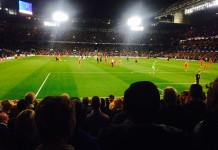