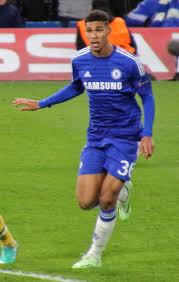 Ruben Loftus-Cheek kick-started his season with a hat-trick against Bate Borisov to make life difficult for Sarri in Chelsea’s overcrowded midfield.

With Burnley up next will he be dropped for the trip north?

Thursday’s performance was dominating with Loftus-Cheek looking like he would score every time he touched the ball and he could have had more.

It was a huge relief to Chelsea fans who are desperate to see home grown talent established into the first team. The nation is watching as well after England’s inspiring World Cup run.

In the squad instead of being sent out on-loan expecations have been high, but so far he has been almost anonymous as Sarri has had a wealth of midfield riches to choose from.

For the national team his team mate Ross Barkley has come back to form and kept Loftus-Cheek out of England and Chelsea contention. He is also competing with Kovacic, Kante, Jorginho, Barkley and Drinkwater competing for the midfield slots.

Selection in the Europa League was expected and it was clear he needed to do something to convince Sarri he should be in the midfield mix.

He grabbed this opportunity with both hands and has now left Sarri with somewhat of a quandary. How can Sarri drop the English youngster after he has scored a hat-trick it would surely be some kind of horrific record.

The obvious answer is of course, Sarri has started the season well and has free reign with the squad. From a confidence level though, it sends a horrific message to Chelsea’s youth and squad players that even performances will not get you more first team game time.

Potential fixes would be to play Kante, Jorginho and Loftus-Cheek with an end to the experiment of playing N’Golo further forward.

This would add more balance to the side and get Kante back into the engine room whilst Hazard is supported by a more natural attacking midfielder. 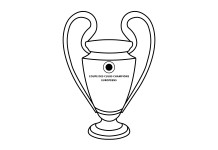