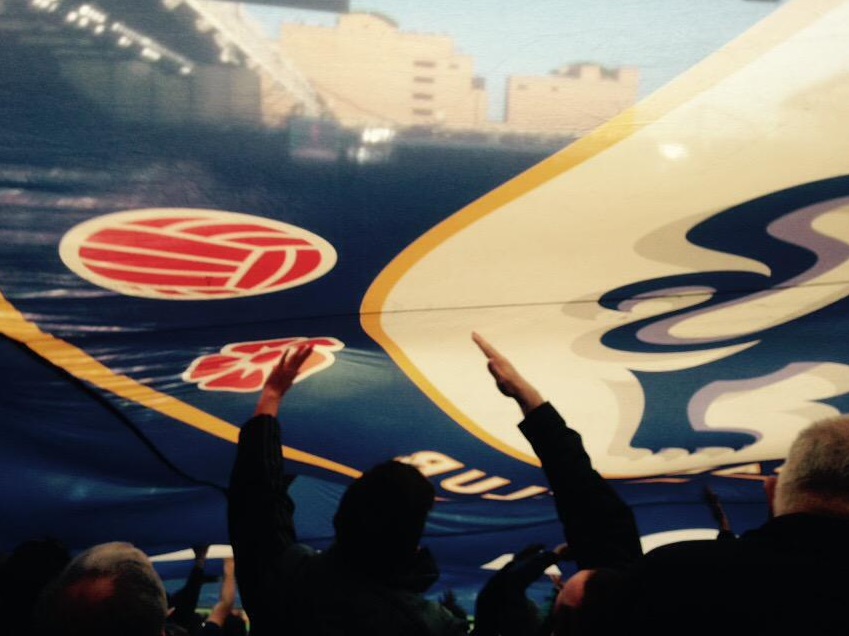 In the last couple of days, you could be forgiven for thinking that Diego Costa had murdered the entire Arsenal team during the clash between the two sides.

Alas, the rumours are not true. Instead he had just made a nuisance of himself and winding up the darling Arsenal players. Reports suggest the Arsenal back line needed counselling after the game. Someone to hold their hand a tell them that Costa is a bad man that cannot hurt them anymore.

After all, he was a terrorist in the game and Arsenal were the gents.  Wait, what Arsenal finished the game with nine men? They must have been so busy adhering to fair play that they accidentally got two players sent off.

Which brings the total number of sending offs they have earned in just one week to three from two matches. Maybe it is time that Arsene Wenger got his own house in order before running his mouth.

This is an inconvenient truth for Arsene Wenger, who miraculously was able to see every contentious incident in the game for once. Shamed by another defeat to the Special One, this specialist in failure has successfully changed the narrative.

Instead of focussing on yet another defeat and the fact indiscipline cost his side, it is now one where Costa is a disgrace to football and should get the wrath of the FA and the football media.

This hypocrisy is laughable, few Chelsea fans would suggest that Diego Costa is a saint, however the amount of attention he is getting at the moment is ridiculous.

The FA have bowed to pressure and charged Costa, do they still hang people in London? Needless to say he will get a ban and everyone outside of Chelsea will rejoice.

Time for some perspective, Costa is a battling brawler that gets under the skins of opponents, he is a player every manager wants to have in their team. Fortunately for Chelsea he is at Stamford Bridge and had a real impact at the weekend.

If you know an Arsenal fan, make sure you remind them of the score and bring tissues as they are sure to start whinging and crying about it.Well played to Wenger and Arsenal on the spin, we’ll keep the three points though.