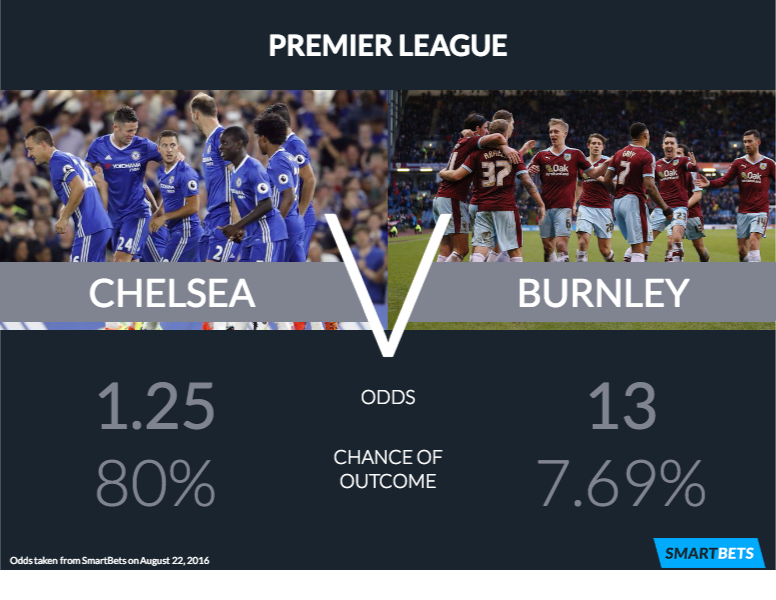 There is an air of optimism around Stamford Bridge at the moment and we are all wondering will Chelsea’s good form last.

Three games and three wins from two competitions has got Chelsea fans feeling optimistic. This has been aided by the way we have won the two Premier League games.

Scoring late goals to win games adds something extra special to a win and we are in a Conte honeymoon period.

Antonio Conte has come in and shown the fire and passion that energises fans and brought a positive culture to the team.

On the pitch, things are improving as well. Eden Hazard has remembered that he is a world class footballer. Moody Diego Costa is on fire and we have a new striker that knows how to find the net.

Our main signing so far N’Golo Kante looks like he has been playing at the heart of our midfield for years.

The defence still needs work but there is still a little time left in the transfer window to give the manager the resources he needs.

The defence still needs work but there is still a little time left in the transfer window to give the manager the resources he needs.

Next up is a home tie against newly promoted Burnley, a real opportunity to keep the positive momentum going.

However, the Premier League is as unpredictable as ever and nothing can be taken for granted. Fans should be cautious as Chelsea are on the cusp of a recovery and Burnley have shown some pedigree by beating Liverpool convincingly last weekend.

Even so, the odds on Smartbets are in favour of Chelsea with the bookies strongly backing Antonio Conte’s men to keep their winning streak going into the international break.

With Conte in charge there might be slightly few looking to bet against the Blues in the coming weeks and months.