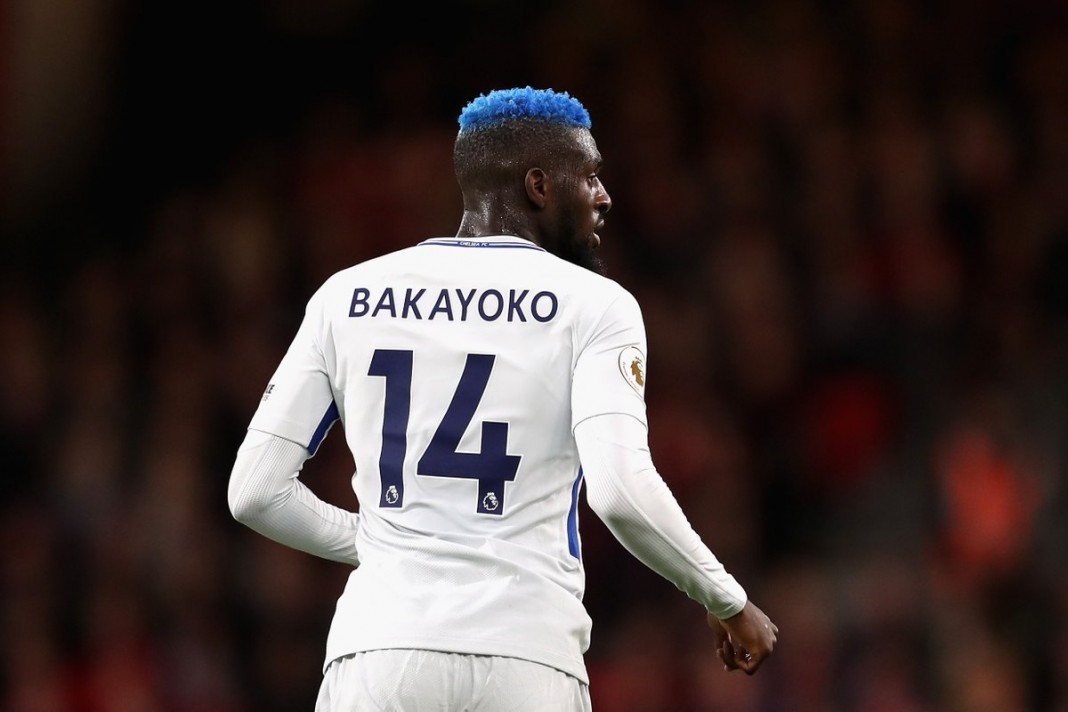 It’s been a mixed start to life at Stamford Bridge for summer signing Tiemoue Bakayoko, but there are signs that the former Monaco man is starting to find his feet in the Premier League. Can the 23-year-old become the dependable box-to-box midfielder that the Blues are crying out for? 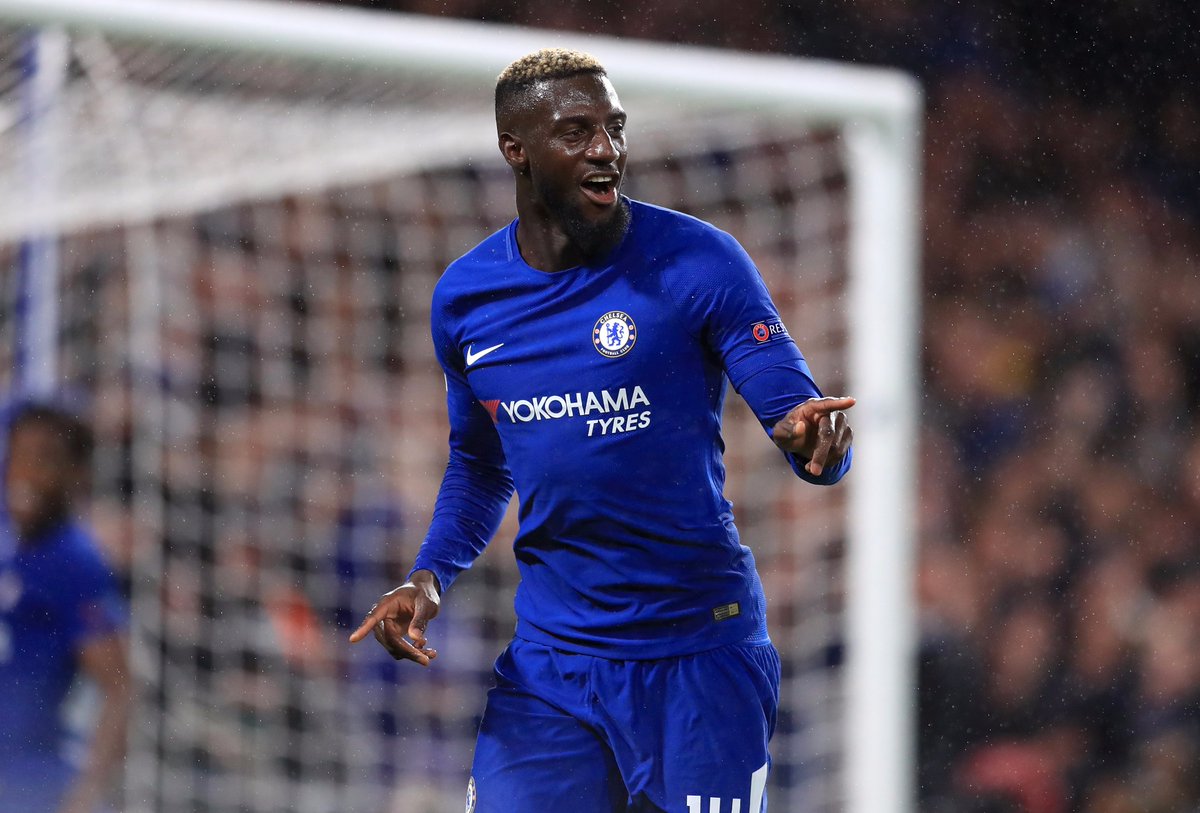 Monaco remain one the powerhouses of French football and have a stellar reputation for developing talent and offering their academy graduates plenty of game time. Bertrand Reuzeau is the academy director and has brought through players such as Valere Germain and Kylian Mbappe in recent seasons. They also have a knack of picking up players at a young age from their fellow Ligue 1 sides and Bakayoko was spotted at Rennes before being snapped up by Leonardo Jardim’s side. After an inauspicious start to life at Monaco, it was the appointment of former Chelsea midfield general Claude Makelele that brought the best out of the floundering Bakayoko. After encouraging the midfielder to knuckle down, switch off his naturally fiery temperament and focus on numerous areas of improvement, a noticeable upturn in performance could clearly be witnessed by the Monaco supporters. He was a regular starter during their 2016-17 title-winning campaign, with 2220 minutes on the pitch where he managed to find the net on two occasions. Importantly, he finished the season with an 87% pass accuracy and created 15 chances for his teammates. Makelele worked extensively with the midfielder and his increased maturity was evident throughout his three seasons in the principality. 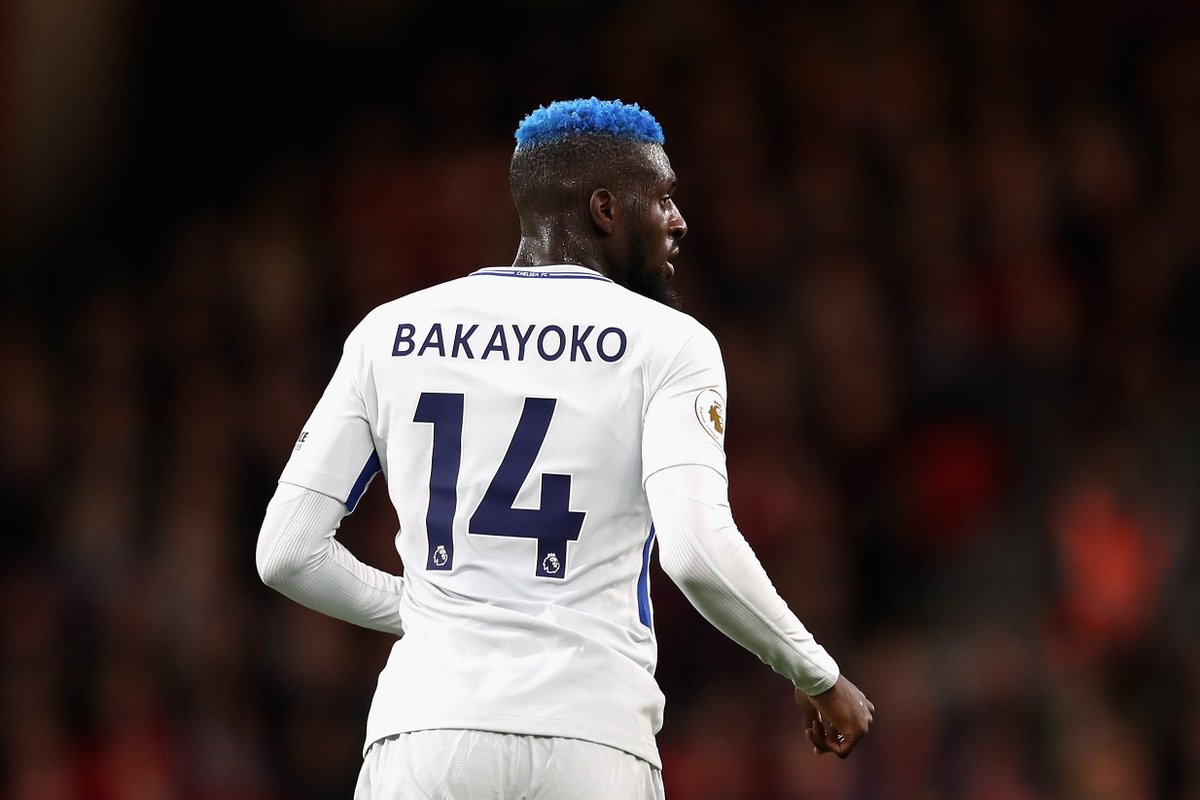 His consistent performances domestically and in the UEFA Champions League persuaded Chelsea to take a chance on the midfielder, with the West London club shelling out £40 million for his services. It can often take time for players to adapt to life in the English top flight and it has proved to be a stuttering start for Tiemoue Bakayoko, although his recent performance against Huddersfield suggested that there could be plenty more to come. Against the Terriers, he won every single tackle, successfully placed 55 of his 59 passes and scored the opening goal of the game. He also made a number of key interceptions to help his side bounce back from a disappointing defeat against West Ham. Despite his performances dividing Chelsea fans, a song has been created for Bakayoko that has been heard on the terraces in recent weeks, proving that he is beginning to win over a number of initially sceptical Blues supporters. Antonio Conte’s side sit third going into the busy festive period and Bakayoko is likely to play an integral part in their tussle at the top. Manchester City have looked unstoppable during the first half of the campaign but as of December 15, Chelsea are 9/4 with Betway to finish best of the rest. Nemanja Matic was a key part of the 2016-17 squad that secured the Premier League title and Bakayoko is hoping he can adequately replace the Serbian, who opted to join former boss Jose Mourinho at Manchester United. Chelsea also recruited Danny Drinkwater from Leicester as they bolstered their central midfield positions in the summer, but he has barely featured for his new employers due to injury. 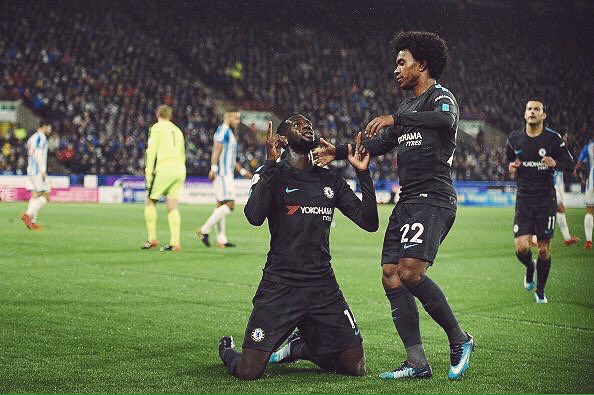 Slow burner in the Premier League?

Being thrown straight into the Premier League is a hugely daunting prospect for any player and there is no shying away from inadequate performances. Pundits such as Ian Wright have suggested that Bakayoko doesn’t offer Chelsea anything new, but a number of Ligue 1 recruits have required at least six months to adapt to the fast pace of the top flight. Antonio Conte appears pleased with the progress shown by the 23-year-old, suggesting that: “He is starting to understand that he is at a club like Chelsea… and I am very happy because he has shown me the right desire.”

The midfielder’s languid style probably doesn’t help his cause but he is slowly becoming more effective and influencing games particularly against sides in the bottom half of the table. He has claimed two assists and netted two goals in 1079 minutes of Premier League football, but with an average of just 0.4 key passes per game, that is an area of much-needed improvement for the former Monaco man. Conte has used him in an attacking capacity but questions remain over whether Kante, Fabregas and Bakayoko can all feature in the same starting 11. Claude Makelele admitted he had to talk to the midfielder every day at Monaco and the pair are still in touch but on a far more infrequent basis. He appears to require an arm around the shoulder and is the archetypal confidence player. Bakayoko must kick on from his performance at Huddersfield and justify his hefty price tag but the signs are positive and his partnership with fellow Frenchman N’Golo Kante certainly has the potential to flourish this season.