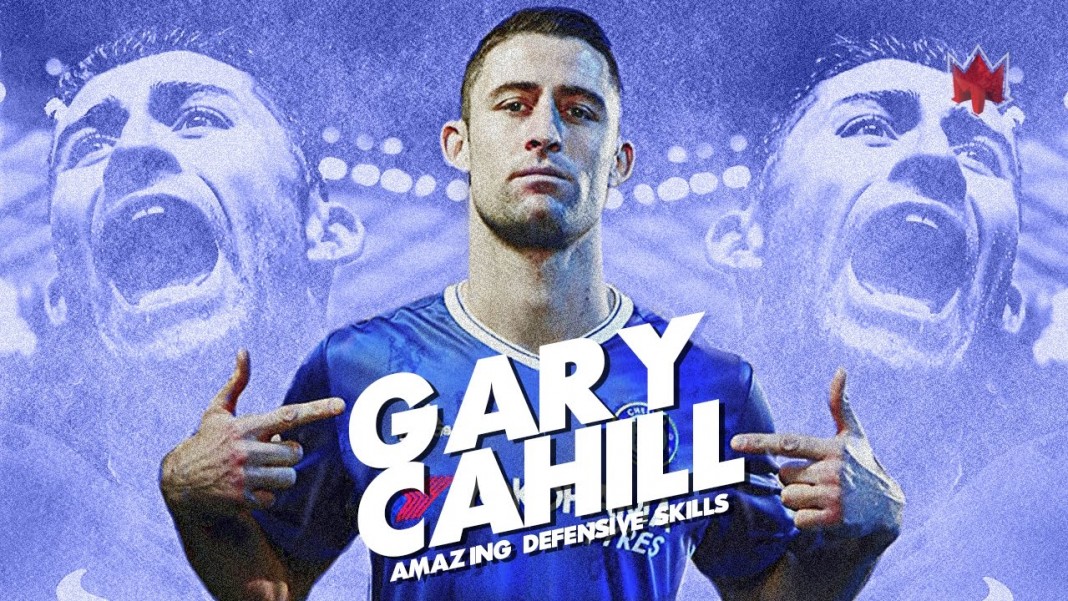 Chelsea came into the season as Champions which should breed confidence, but even before the defeat to Burnley the moaners were out in force.

Football fans like to moan and Chelsea fans are no exception, Chelsea fans have moaned quite a lot since the start of the season despite being Champions and its a bit annoying.

Conte this, the board that, blah, blah, blah. But that is how some people enjoy football so each to his own. There is normally one player that fans scapegoat and moan about incessantly. It seems a section of Chelsea fans have picked their new captain Gary Cahill.

Fans have been moaning about his sending off (understandable), his form (seems fine to me) and recently his indirect role in the loan of Jeremie Boga and transfer of Alex Oxlade Chamberlain.

Fans Always Have A Scapegoat

This is not a new tradition for Chelsea fans (every club has their moaners), just the captain seems an odd choice. For a long time it was John Obi Mikel who the persistent moaners would incessantly try and belittle even on the terraces pick as their target of choice.

The focus on Cahill was noticeable last season but has gone up a notch since the start of the season. It has not been helped by his sending off that led to defeat at Burnley, which some would have you believe ruined the career of Jeremie Boga.

Cahill’s form has been up and down at times but in general he is one of our most consistent performers. Whilst his sending off did mean Boga’s first start was just 15 minutes long, it did not end his Chelsea career. If Conte saw a role for him he would have stayed and gotten other opportunities.

My favourite moan is about his indirect role in the Oxlade-Chamberlain transfer. Oxlade-Chamberlain signed for Liverpool after Cahill was recruited to convince him to join the Blues. The tweets have been a mix of genuine moans and humour.

It is hard to believe that Oxlade Chamberlain was inspired by anything other than his desire to play in midfield and a possible aversion to silverware in his decision to choose Liverpool over Chelsea.

Get Behind Our Captain

Cahill has taken on the poisoned chalice of taking over the captaincy from the incredibly popular club legend John Terry and has done a good job in continuity. He is one of the last two Munich veterans still playing for the club.

Whilst that does not make Cahill immune to criticism the pessimism and moaning from some fans has been at epidemic levels since the first day of the season.

Now the transfer window is over and the season starts in earnest, let’s get behind our captain and the club.