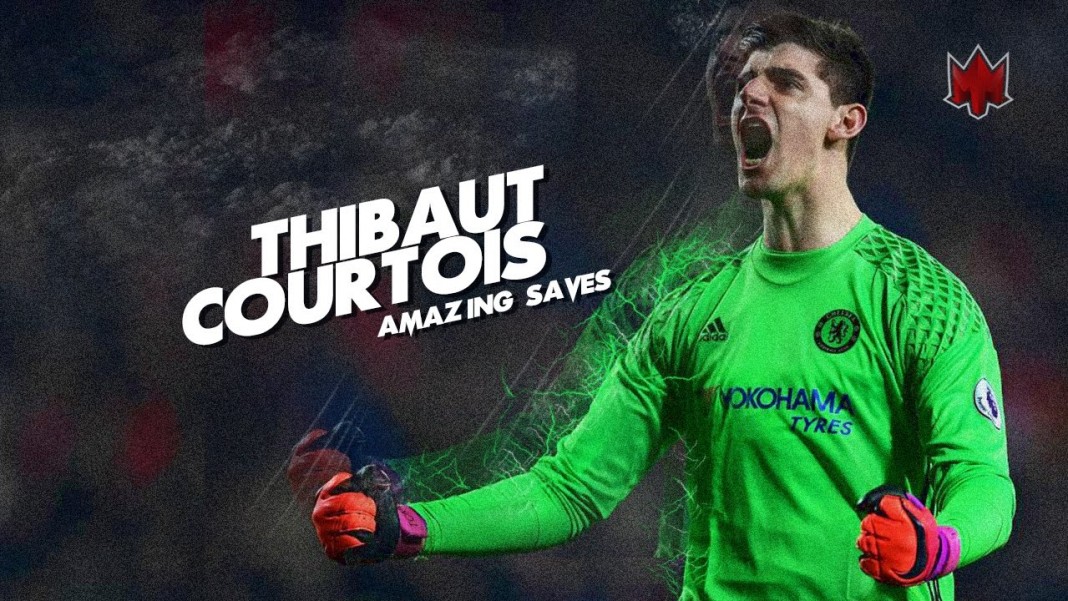 Thibaut Courtois talks to the media frequently and has the arrogance you need to succeed as a top-level goalkeeper which is not a great combination.

He is generally quiet when at the club and handled by the club’s PR but once he is on international duty it is like a Bonus Code from Mobilbet for the media who get a much more candid account of his relationship with the club than usual.

Courtois has had a difficult relationship with the club since he was signed and sent out on loan, he felt that he was a superstar from day one and liked to tell whoever who would listen what he thought.

This calmed slightly when he usurped Petr Cech as number one at the club but every international break he gets in front of the media and says whatever the hell he likes and normally this involves complaining about the club or courting a move back to Spain.

His performances for Chelsea have been ok on average, but nowhere near high enough to justify the “star of the show” attitude that he brings to mentions of his future.

I do have some sympathy for Tibo, as his family including his children have remained in Spain rather than relocating to England. If he wants to leave then I think he should be allowed to do so.

However, it should be on Chelsea’s terms rather than his and he seems to be conducting himself via the media than the club.

One Year To Go

The complicating factor on the future of Tibo is that he only has one year left on his contract. Meaning that for his future to be in control of the club he either needs to put up (request a transfer) or shut up (and sign a new contract).

It is a little frustrating that the club have let Tibo run down his contract to the point where he has all the power. We should avoid letting players negotiate and delay to the point of power and being near the end of their contracts whilst in their playing prime.

Should he stay or should he go? I don’t really care but it does need to be sorted soon.

Let’s hope Tibo’s future and the club’s goalkeeping options are secured well before the transfer deadline.