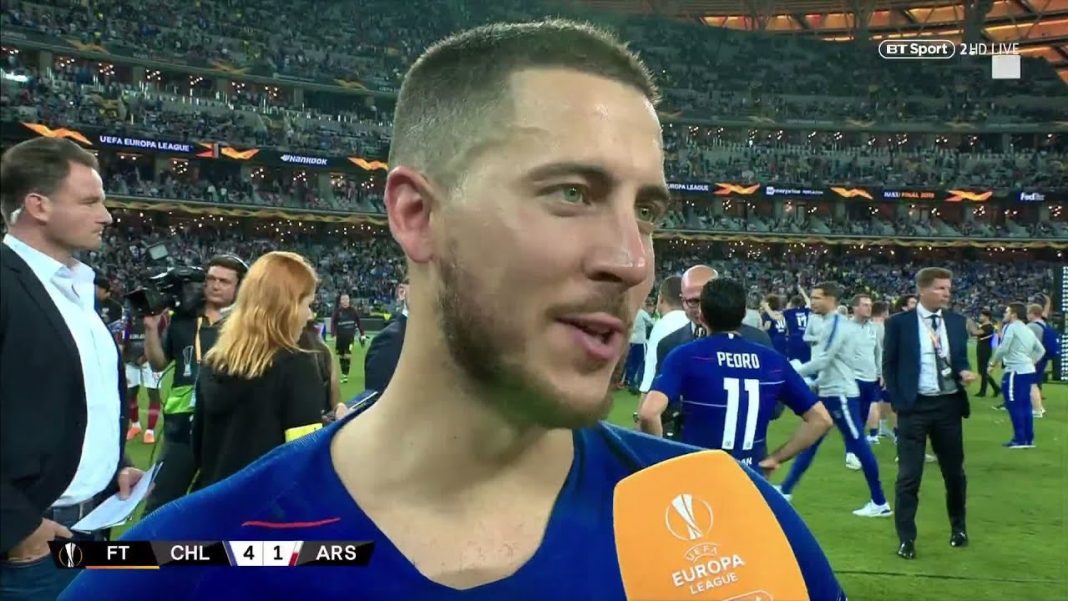 Chelsea fluked their way to third in the league and remained consistent in Europe to lift the Europa League in Baku both of which would have qualified the club for the Champions League and the associated riches.

Traditionally qualifying for the Champions League would have Chelsea fans plotting and speculating on who could be heading to Stamford Bridge.

The talent of the world would see fans picking through a Black Type Bet Coupon Code selection of options.

Instead Blues fans and the board will have no new signings to look for and a need to look within for reinforcements for the upcoming season. There are lots of unresolved issues and decisions to be made in what will still be a busy summer.

It looks increasingly likely that Maurico Sarri will not be managing the club at the start of next season. Opting to join Juventus rather than face down a year of uncertainty given his perceived unpopularity with fans.

A new manager represents a fresh opportunity for players frozen out or not at the club during the Sarri era. This could convince Christiansen to stay or lead to the revival of Kurt Zouma’s Chelsea career. Zouma is just one of a host of loanees to have tasted the first team in the past that may be in line for an increased role.

The Europa League Final saw Eden Hazard all but confirm his departure from the club. Whilst the arrival of Christian Pusilic will help he will have huge boots to fill.

How Chelsea approach this will be a huge challenge for whoever manages the team at the beginning of August.

Chelsea have the option to buy two players that were on loan at the club last season without breaching the transfer ban. The problem is that Higuain did not fully settle in and Kovacic had an inconsistent season.

So whilst the board will have a decision to make on their futures, many Blues fans will be hoping they return to their parent clubs.

Which Loan Players Will Return?

Chelsea sent 41 players out on loan last season and the transfer ban could see some of them given a chance to impress.

This will be a bonuscode for those like Tammy Abraham and Mason Mount who may find themselves retained when otherwise the club would have looked to recruit in their positions.

Given the factors in play I think the key strategy for 2019 should be keeping hold of as key players as possible with the exception of Higuain and Kovacic.

The transfer ban should be seen as an opportunity rather than a weakness, whoever is in charge should have the tools for a decent season if the right decisions are made.