Home Chelsea News Should Liverpool Get A Trophy For Finishing 2nd? 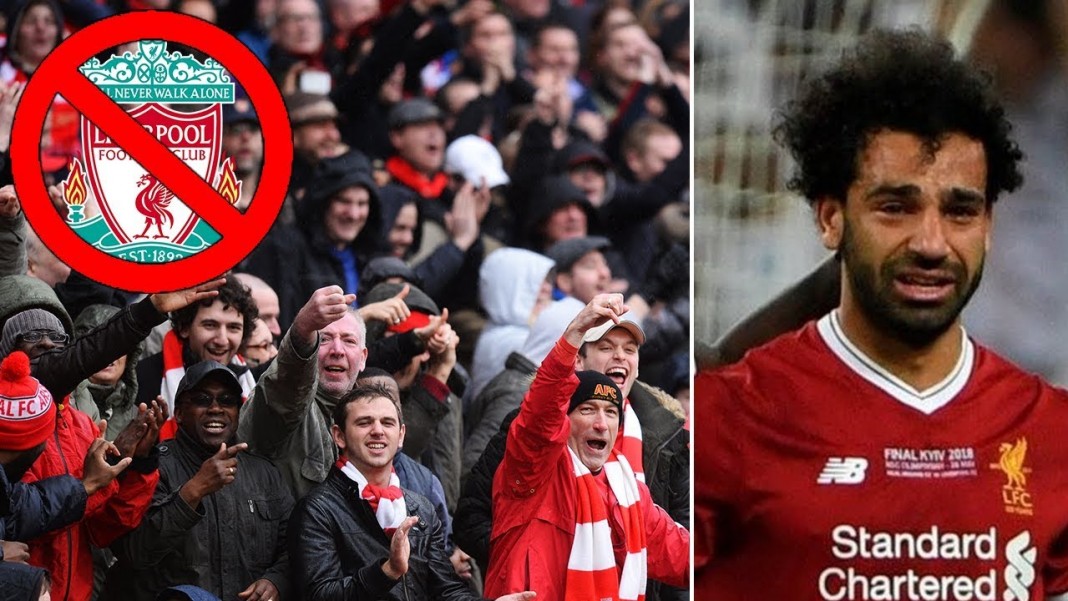 Laughing at Liverpool’s failure to lift the Premier League trophy is an annual ritual. Fans calling for a trophy for 2nd remind us why the entitlement of their fans knows no bounds.

Jokes aside (we will get to them) we will acknowledge that Liverpool have had an impressive season.

They have been breathtaking at times and given the imperious Manchester City, who can claim to have one of the greatest squads in Premier League history a true run for their money.

They still have a chance of winning the Premier League and the Champions League, but will need an improbable swing in both competitions to lift silverware.

The cruel nature of football means that despite their football they will likely end the season trophyless, which would be pretty darn funny.

Think about it, Liverpool could finish with 97 points, a total that would win the title any other season in the history of the Premier League and still finish 2nd.

It would also be a service to normal football fans, who will not have to suffer the media fawning for months and months.

We will instead have to listen to bleating about how close they came for a while, which will be funny not annoying.

Some Liverpool fans have even tried to advocate for a trophy for 2nd place.

This just sums up the level of entitlement Liverpool fans have, to even think about suggesting something so cringeworthy.

Any other club and we would probably argue they deserve something, but we would never actually advocate a trophy for being 2nd. The Premier League is about being champions, not about keeping up the pressure.