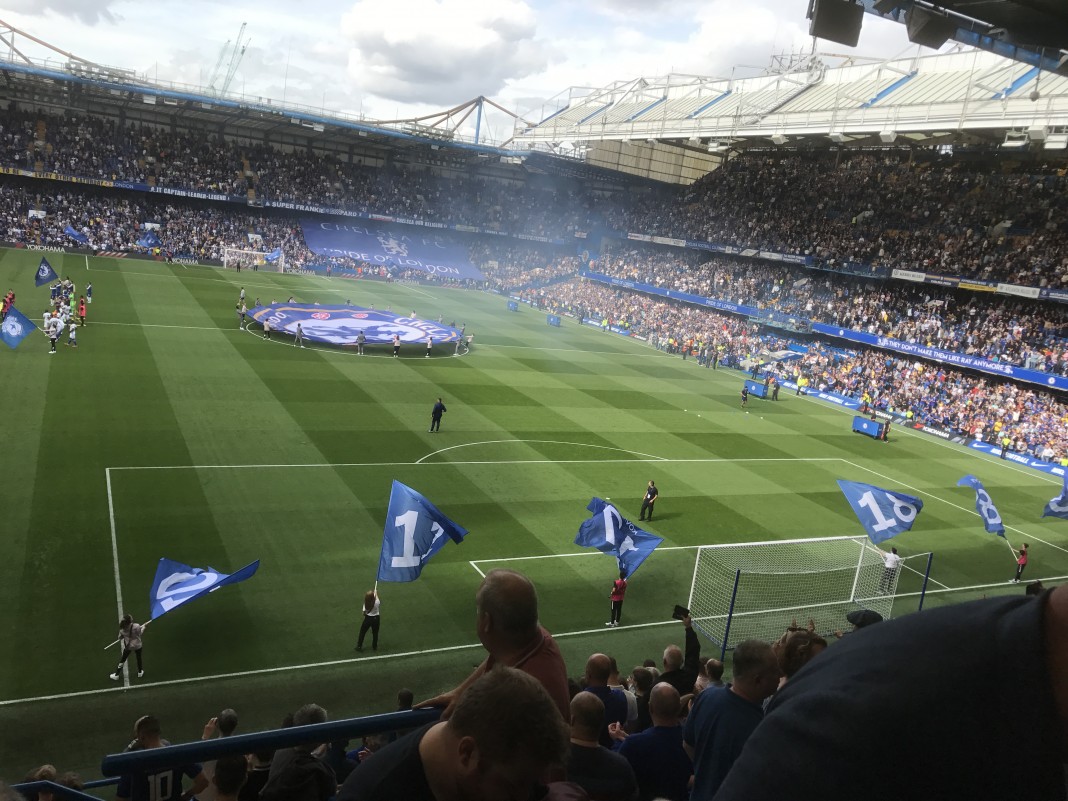 Chelsea have started the Premier League season with five wins on the bounce as Sarriball takes hold. With Eden Hazard firing on all cylinders and a midfield that clicks Blues fans are being treated to an attacking football masterclass.

Is it one that makes it the most exciting teams the Blues have had for almost a decade.

Cardiff, Huddersfield and Newcastle have all tried to upset the expert weekend accumulator tips and bust a few coupons with defensive teams and tactics that have taken time to break down.

Chelsea are managing to break down even the most defensive of opposition tactics through sheer weight of passing and being able to change gears and add a touch of class at just the right moment.

When early goals have not come, they have stuck to their task, probing and passing their way to create chances and puncture the opposition with sheer weight of effort.

Sarriball means Jorginho is having more touches of the ball than the entire outfield unit of opposing teams as the Blues recycle the ball and probe defences. When the time is right Hazard, Pedro, Giroud and even Morata have been there to add a sprinkle of class to make the difference.

Against Cardiff Chelsea played with a zip and intricate passing that had Cardiff on the back foot the entire game.

The Blues have stood up to the tests ahead of them and top the table on goal difference. A stat that shows just how prolific the Blues have been despite conceding against Newcastle and Cardiff.

Whilst defensively there are questions to answer it was an incredibly enjoyable site to see the Blues building attack after attack in a game where they could have scored 7 or 8.

We were watching from the Shed End and even though the Blues went behind they produced an almost instant response and were deservedly ahead before the break with the equaliser a showcase of the attacking flair and movement we currently possess.

The last time Chelsea were such a consistent threat was under Carlo Ancelotti in 2009/2010 season when the team scored 103 goals on the way to a historic league and cup double.

This team has potential, but it has not yet been properly tested. The true challenge will come when autumn turns to winter and the Blues travel to sides with no intention to give Chelsea space to attack into.

There may not be Nicolas Anelka and Didier Drogba tearing up defences and scoring goals this time around, but Eden Hazard looks like he might take a stratospheric jump and place himself at the pinnacle of Europe’s elite.