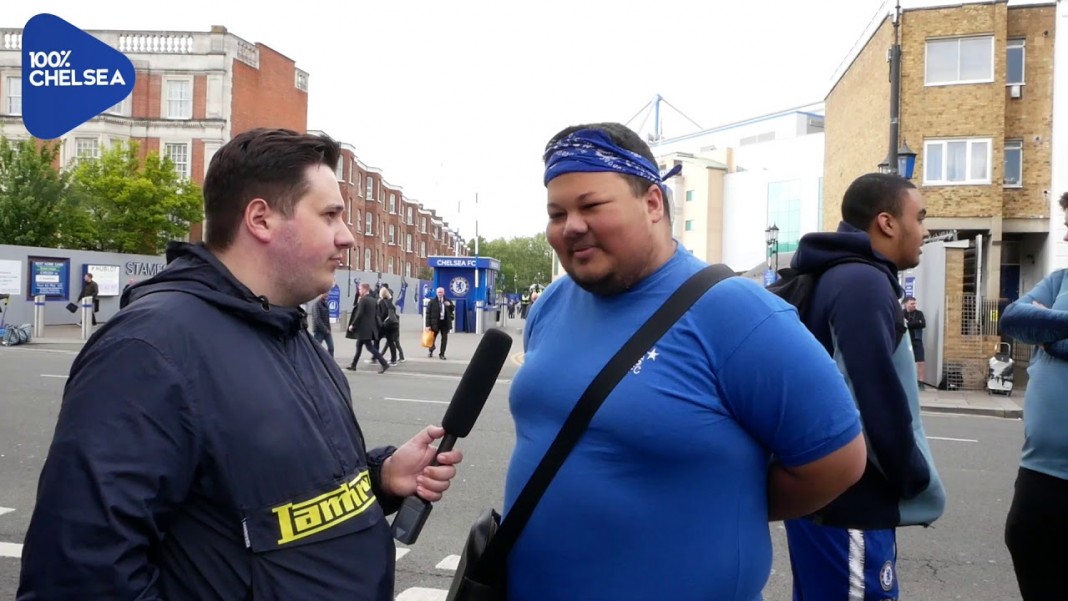 The 2018/2019 Premier League season ended with Chelsea in 3rd something considered a good result for new manager Sarri by most. It was not however a simple campaign.

At the start of the season the football odds had Chelsea as outsiders for the title and contenders for the top 4 and that proved to be accurate. Whilst it is concerning how far from the Top 2 we finished the season, all that mattered was getting back into the Champions League.

This was achieved but it was not a comfortable season.

This is despite starting the season well. We went 18 games unbeaten and our style of football known affectionately as “Sarriball” looked like it was going to catapult us into contention. We even had a new playmaker in the form of Jorginho.

The problem was that after a few months teams started to figure out “Sarriball” but the manager refused to mix up his tactics or change anything. Our tactics and even starting line-up and timings of substitutions started to become far too predictable.

Jorginho was the biggest victim of this predictability, often being a scape goat due to his tendency to slow downplay and the need to move N’Golo Kante from his natural position to accommodate them both.

Our results soon became inconsistent and our inability to play fast attacking football saw mediocre teams show us up.

The football betting on which manager would be sacked next had Sarri as favourite for quite a long period of time during the season. On more than one occasion poor form made it look like he was hanging onto his job by a thread, but when needed the club got the result needed to keep him in the hotseat.

There was the distraction of a Carabao Cup Final which saw us compete with Manchester City but Kepa lost the plot entirely by refusing to be substituted with penalties looming. Sarri again looked like a fool but managed to fight his way through a penalty loss and insubordination with enough gusto to keep his job.

Kepa was given a slap on the wrist and was dropped for a game before returning to the fold.

In the final few weeks of the season a run of mediocrity made it look like the top 4 was out of reach, but some good results and the self-destruction of Tottenham, Arsenal and Manchester United let us back into the race.

In the end the top 4 was secured with a game to spare and the club still has a Europa League Final to prepare for. These would have been resuls that Chelsea fans would have taken at the start of the season.

Meaning all the frustration at the style of play and poor results seems to have melted away due to the objectives of the season being met. Even if they were done so due to the poor form of our rivals rather than our own achievements.

To back this up we ran a Twitter poll on the last day of the season.

Only a small proportion of fans now thing Chelsea have had a bad season, although the majority are waiting to see what happens in Baku before making a final decision on overall success or failure of Sarri’s first season in charge.