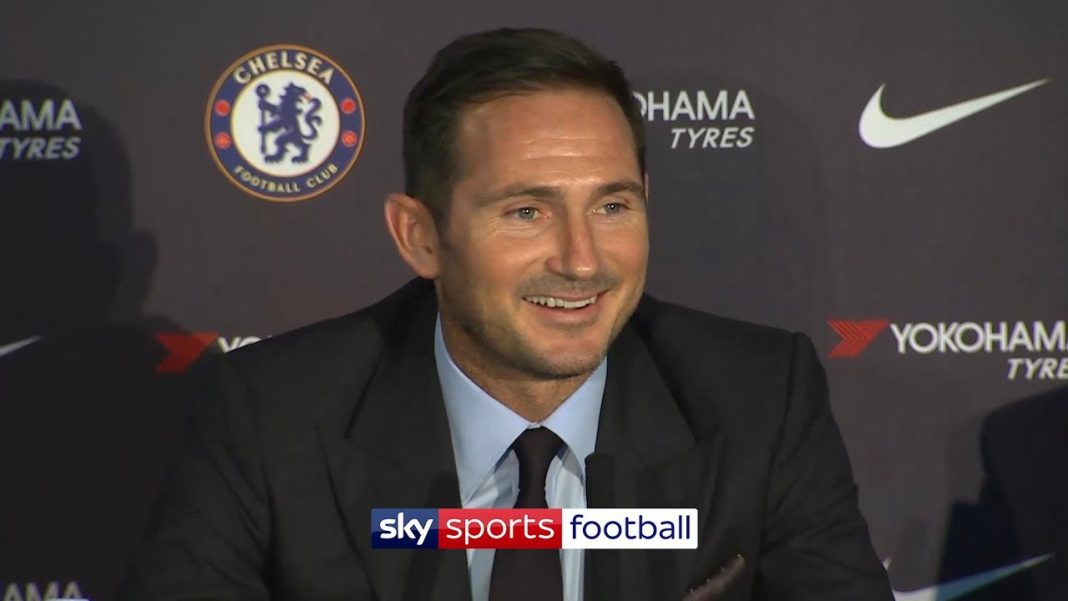 Frank Lampard has taken his first training session as Chelsea boss and for the youth and loanees their trial period to impress the new boss has begun.

We have already spoken about how the transfer ban and a new boss create a new opportunity but now it is time for the hot prospects and forgotten men to get out there and show what they are worth.

The squad is currently in Dublin for the start of pre-season training and even in the video you can see players you had forgotten played for Chelsea auditioning in front of the new gaffer.

The squad is mainly youth or returning loanees who will play two games in Ireland. They will get a chance to have the full attention of the new manager before the stars arrive back in the coming days and weeks.

There are some interesting names in the squad