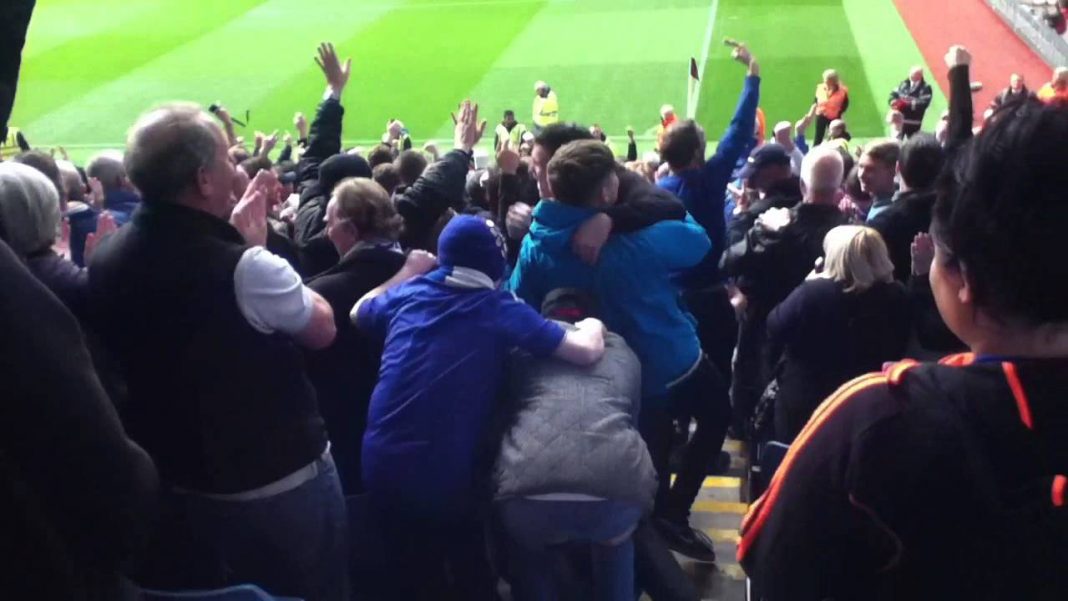 When we first suggested that they were truly awful people argued we were wrong and there must be a worst pairing, but with two starts and two goals for millions and millions spent it is hard to disagree.

Falcao arrived at Stamford Bridge last summer and Pato joined him in January, but neither made an impact on a terrible season for the Blues.

They spent most of their time on the treatment table or warming the bench.

Bizarrely Chelsea decided to sign Pato when he was injured. For the first two months of his loan, earning over a million pounds in wages without making his debut.

He finally did this against Aston Villa in April with his introduction met with ironic cheers from Chelsea fans who chanted “give the ball to Pato” at every opportunity in a desperate attempt to get some value for money.

Despite scoring a penalty in that game, he looked a yard off the pace of the game, a performance that sums up the form of both during the entirety of his loan and that of Falcao.

Pato and Falcao have been world beaters in the past, but injuries and poor form meant that their arrival at Stamford Bridge was met with surprise. It was clear they were just a shadow of the players that became household names across the footballing world, but Chelsea signed them anyway.

Chelsea have not had much luck in the transfer market for strikers during the Premier League era, but the signings of Falcao and Pato were always going to fail. Fans will see millions of pounds wasted for two goals at the expensive of youth players that could have taken their place in the squad and had the opportunity to build for the future.

Fans will be hoping that the decision makers at Stamford Bridge learn from their lessons, but they will not be holding their breath. They will be left rueing the decisions that allow the club to claim the crown of the worst pair of loans in Premier League history based on cost and performance.