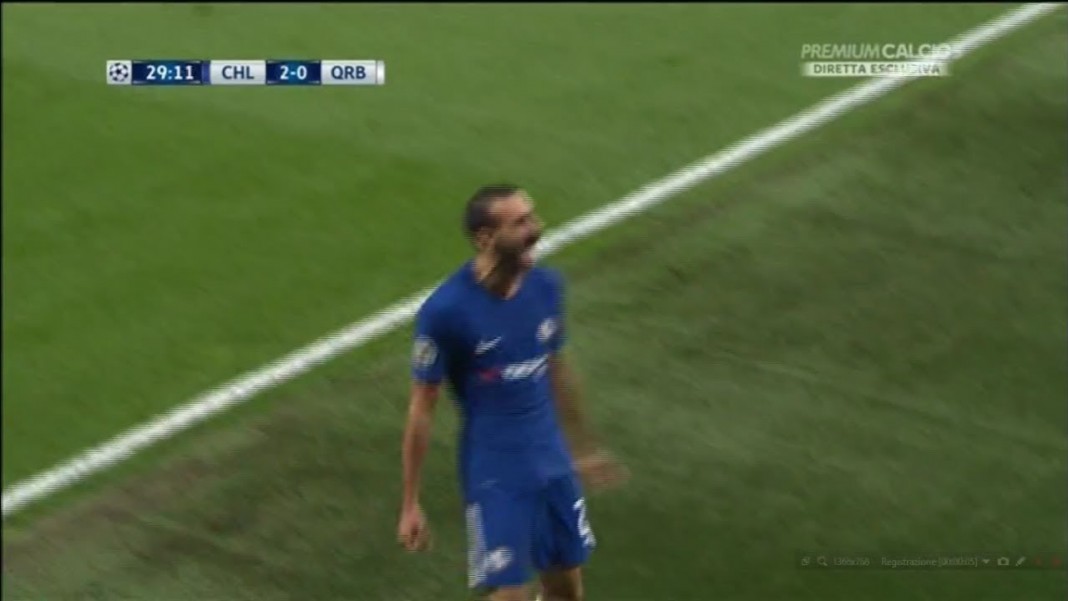 One of the building selection headaches that Antonio Conte may face iin the coming months is Moses v Zappacosta in a battle to be Chelsea’s first choice right wing back.

To succeed at home and abroad squad depth is important and the signing of Davies Zappacosta gives Conte two solid choices on the right hand side of defence.

The Case For Moses

After a lifetime on loan Victor Moses was plucked from squad periphery to take on a key role at wing back.

It was like we signed a new player and was important in giving Chelsea the edge in the title race.

The incumbent Moses had a great title winning season but as a natural winger he is still not the whole defensive package which may leave the door open.

Zappacosta has both attacking and defensive attributes that could see him become first choice.

Davide Zappacosta was signed on deadline day with few Blues fans having him on their radar. Fortunately Conte did having called him into the national team. Zappacosta made his full Chelsea debut against minnows FK Qarabag, but his performance and cameo against Leicester should have Victor Moses worried from the outset.

He has looked solid in attack and defence and an early goal in his career will help him build his reputation amongst the fans.

Ignoring his wondergoal/fluke against Qarabag, Zappacosta looks more mobile and controlled than Moses. I think once he has time he could show himself able to outperform Moses in both areas.

With a busy schedule both players will get game time but it will be interest to see what happens in key games once Zappacosta has fully acclimatised to the Premier League.

Either way it looks like we have two competent and popular players and whoever wins the battle this gives the club a good chance of winning the war.