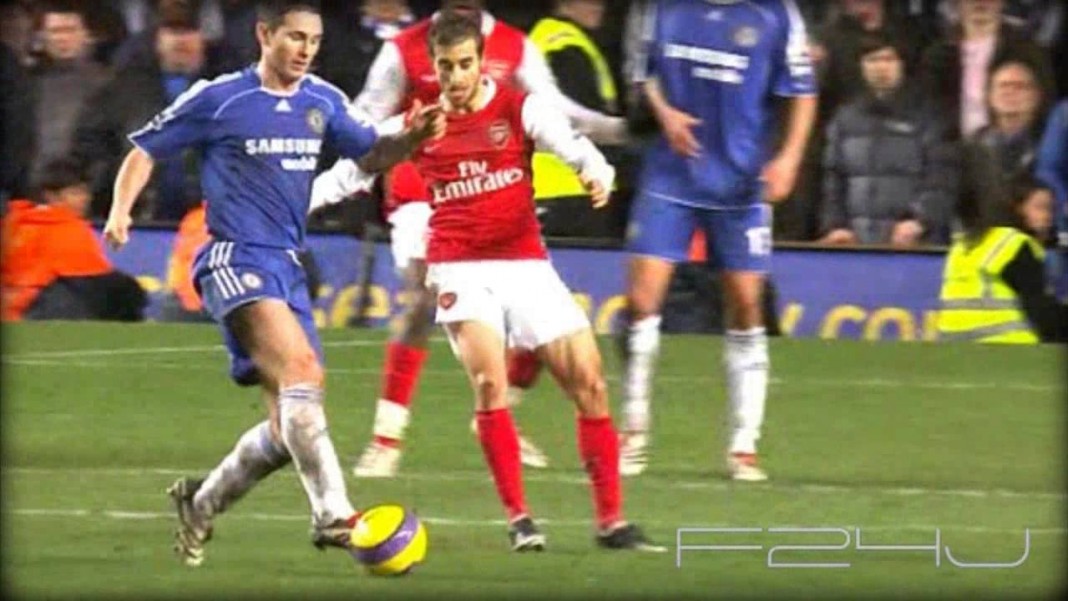 Getting a statue is a symbol that you have made an impact in the footballing world. The recently unveiled Michael Essien statue in his homeland was designed to honour one of the best Ghanain footballers of all time and a Chelsea legend.

Essien was a monster for Chelsea who made more than 50 appearances for Ghana.

The statue in Kumasi near a busy road has split opinions. Whilst it has him in his pomp in a Chelsea shirt, the sculpture has raised eyebrows for its likeness (or lack of likeness) to the midfielder.

Hello @MichaelEssien, I’m not sure you’re aware of this your huge honour in Kumasi at that popular Boadi Road. Yesterday the sculpture opened the fence around it was and I saw kids & adults take turns to take pictures. I was humbled. Ghana still loves you. It’s Beautiful gift pic.twitter.com/y1CItDP9qW

Whilst it is not as tasteful as the statue of Peter Osgood outside Stamford Bridge it is not a bad effort for an unofficial sculpture. We know who it is and I am sure that Essien is proud that he is being honoured.

The Bison was one of my favourite players when he was in his pomp at Stamford Bridge, he put his mark on games and seemed to have the energy of ten men. After injury his game suffered but he was still an iconic part of our decade of success after the arrival of Roman Abramovich.

A statue at Stamford Bridge for the Bison may be a step too far, maybe we should just play this goal on repeat before every home game.

Surprisingly Essien is still playing professionally, having decided to see out the last embers of his career in Indonesia.

What do you think of the Essien statue? Would you be flattered if you had a statue in your honour on the M25?