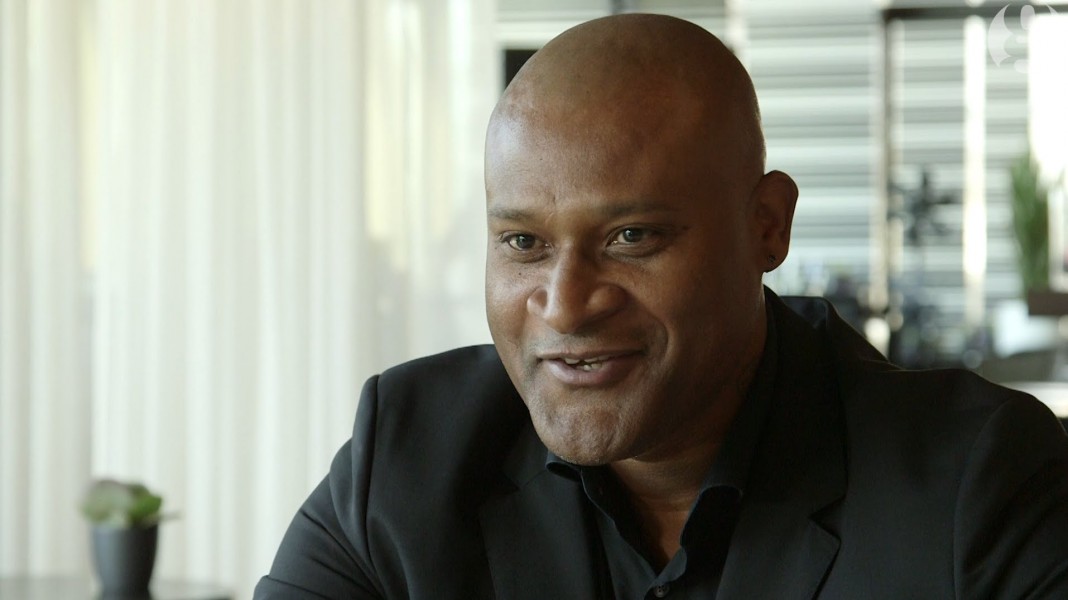 The Melayro Bogarde Chelsea rumours are standard transfer gossip, after all, Chelsea racing with Manchester United, Liverpool and Arsenal for a 15-year-old prodigy is hardly something new.

What makes the news interesting is that if he was to sign for the Champions he would not be the first Bogarde to wear Blue and he would arrive hoping to repair his family name at the Bridge.

Melayro Bogarde is the nephew of former Chelsea player Winston, who fans may remember from the early noughties.

Winston Bogarde signed for Chelsea on a free transfer in 2000 from Barcelona as a highly rated Dutch international. He had also played for Milan and Ajax having won the Champions League, La Liga and the UEFA Super Cup amongst a host of honours in a glittering career.

His time at Chelsea did not go so well, his career quickly unravelled despite signing for Gianluca Vialli on a four year £40k per week contract. When Vialli was sacked and Ranieri arrived a few months after his arrival he was deemed surplus to requirements.

Ranieri quickly looked to move on and sell Bogarde but no-one could match his wage demands and he refused to move even on loan unless he got paid the same.

This meant he quickly became a pariah at the club, training with the youth team and playing zero minutes for the club in his second and fourth years at the club. In fact his only appearance after his first season was a League Cup game against Gillingham.

Bogarde became a poster boy for the peril of long contracts and refused to give up what he had been promised despite no prospect of getting a game.

He fulfilled his contract to the letter banking his £40k salary every week until he was released in 2004.

Some criticise Bogarde but he did not make the club give him a four-year contract on that salary and despite the embarrassment part of us is impressed by his stoic refusal to bow to pressure.

Winston Bogarde is a part of Chelsea folklore for all the wrong reasons, could the Blues be about to sign his nephew and restore the family name.

As for Melayro Bogarde Chelsea rumours the kid is highly rated, he would face the challenges all our youth prospects do, we just hope he does not ask his uncle for contract advice.

What can we say football is funny, why not get Bogarde on the back of your next Chelsea shirt, fans may appreciate the irony