The confirmation of the death of Leicester City owner will bring back painful emotions for Chelsea fans who remember losing a driving force in our club in similar circumstances two decades ago.

Our thoughts go out to the entire Leicester City family including the Srivaddhanaprabha family and we hope the footballing family will support you in this horrible and painful time.

the shared traits that both men shared. 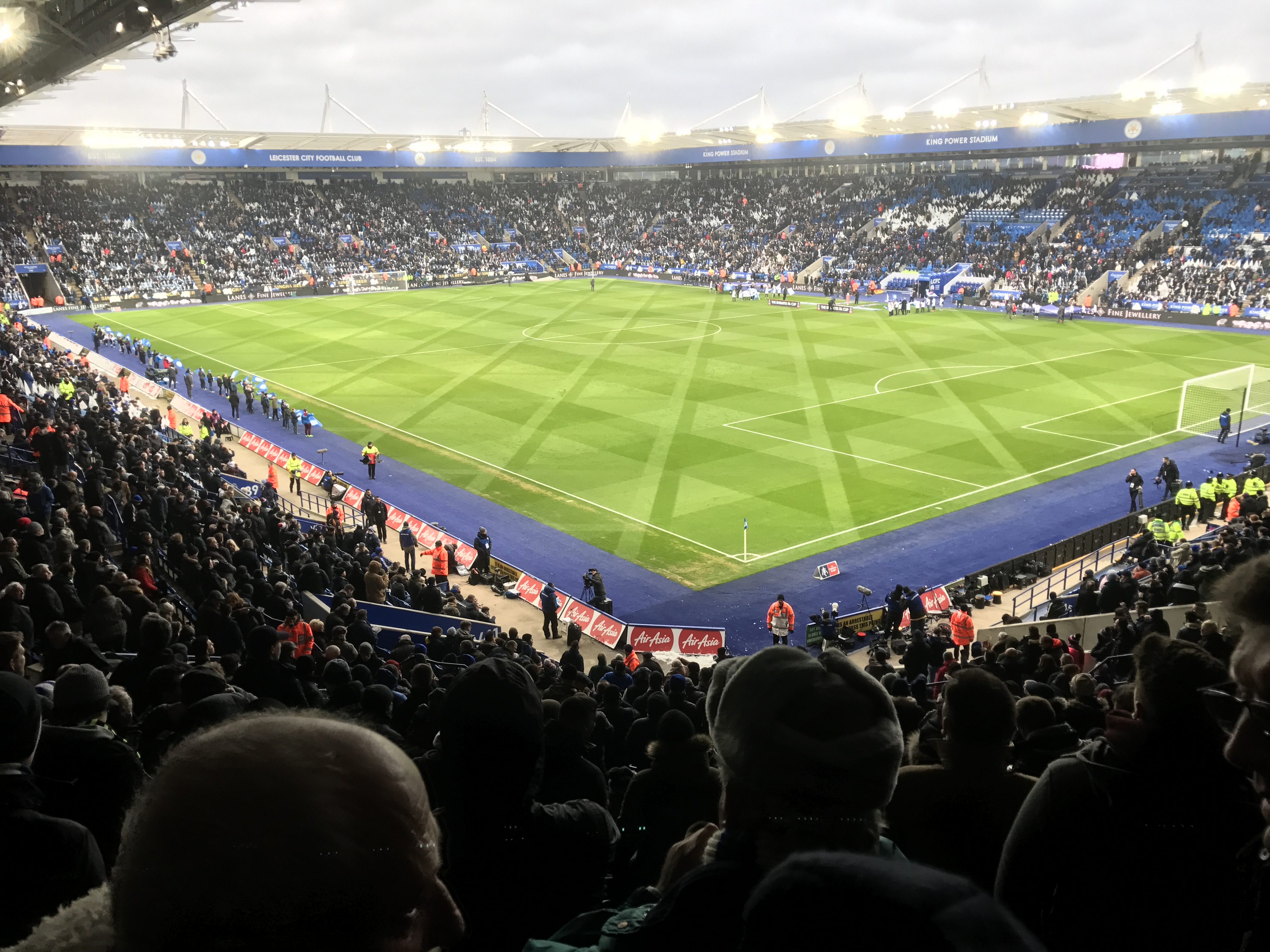 Leicester City owner Vichai died just days after the 22nd anniversary of the death of Chelsea fan and investor Matthew Harding who was also victim of a helicopter crash.

Both men shared more of a story than just the ending.

Both went into football clubs with storied pasts but with a complicated situation and helped turn them around with both enthusiasm and investment. Their attitude and actions would lead to the respect and admiration of football fans inside and outside of their clubs. Fans who are cynical at best.

The only minor difference is that the success this investment fuelled came before the tragic events of the weekend for Srivaddhanaprabha whilst Harding’s came just month’s after his death.

Both men changed football, Harding sparked the revival of a club in the doldrums and put the wheels in motion for Roman Abramovich to swoop in seven years later and turbocharge the foundations his investment had built.

Srivaddhanaprabha pulled Leicester back to the division they feel they belong, ended their yoyo to the Championship and back and delivered the impossible.

Under a former Chelsea manager Leicester did the unthinkable, they took a team ranked 5,000 – 1 outsiders and won the Premier League title in style. In doing so they got the love and respect of the entire world and it became clearer more than ever Srivaddhanaprabha was more than just an owner.

Like Harding you could see that the club meant the world to him, something went beyond the kind gestures of a free pint here or a complimentary pie there. He had become the outsider that had been adopted and made the head of a footballing family.

Even with a shared experience, there are no words we can write here that can lessen the pain and emotions fans must be feeling right now.

But from one football fan to another we can say, we are devasted for the club, his family and the game as whole. We have all lost a giant.

Come on you Blues!