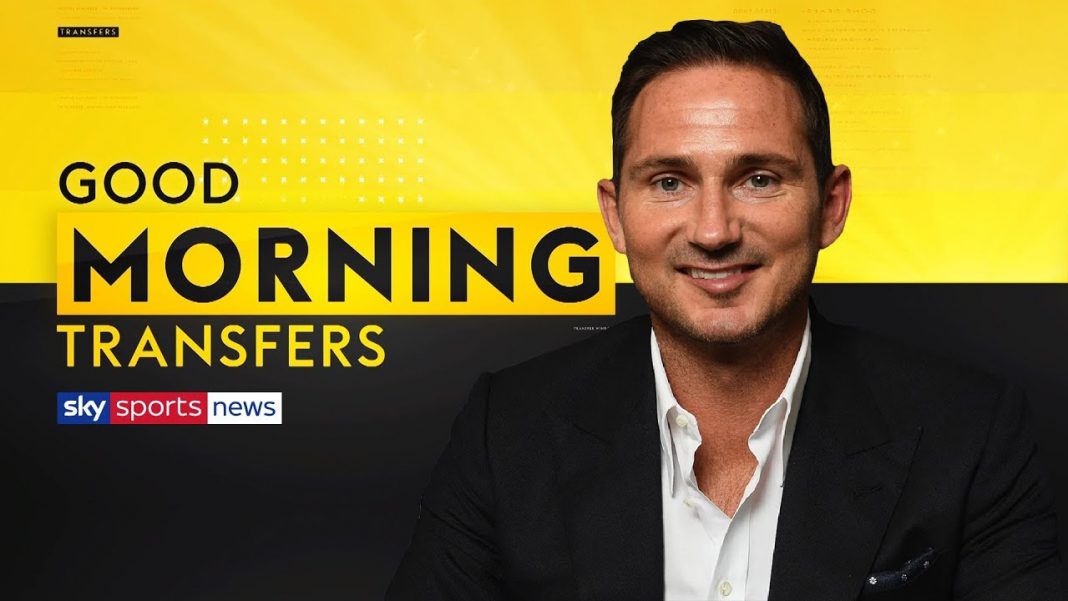 Chelsea fans are ecstatic that Frank Lampard has become the club’s manager, bringing a sense of excitement back for fans.

In reality we can only speak for ourselves but we are a little bit giddy at the news to be honest.

After the Benitez’s the short term fixes and cutthroat decision making of the board we might have a chance at actually giving a manager a chance.

A chance not only to build a team but to play attacking football, a chance to get the players to understand the heartbeat of the club, its fans and what it means to wear the shirt.

A chance to see youth given a chance to shine, a chance to have fans backing a manager to the hilt even when things are looking a little ropey.

Sometimes all you need to do is take a chance.