Jose Mourinho has reportedly outlined his transfer strategy for the summer, at the launch of BT Sport’s coverage of European football. He is quoted as saying:

“I want a striker, because we lost our legend (Didier Drogba). Also a defender and a midfield player to give a little bit more competitiveness to the squad, bring some new blood in, put some players a little bit under pressure.”

Chelsea were a perfect example of how to conduct transfer business last summer, getting deals for their main targets done before pre-season. This allowed the new signings, such as Fabregas, and Costa, plenty of time to bed in, and start the season in the best shape. Indeed, as expected, this summers transfer window is likely to bring a tide of evolution, rather than a wave of revolution:

“They know they have someone waiting, I need that to support my way of working. Now they’re the champions I need that. But basically the same squad, the same team, the same manager, stability in the club.”

Jose Mourinho has been relatively quiet about Chelsea’s transfer plans up until now, refusing to detail what positions he would like to strengthen this transfer window. However this interview will help shed some light on the transfer rumours that have already been circulating.

The need for a striker is well known, and Jose Mourinho confirming as such will only add to the speculation regarding Radamel Falcao. Rumours about Chelsea signing the Atlético pair Griezmann and Miranda will have been given a boost as well. However with his vagueness regarding the actual position of the defender and midfielder, perhaps we could be looking at a number 10, and a left back coming to the Bridge this summer?

The relieving thing is that as per usual, Jose Mourinho seems like he’ll sign the players we need, as opposed to other managers who may neglect certain faults and weaknesses in their team (We’re looking at you Arsene). 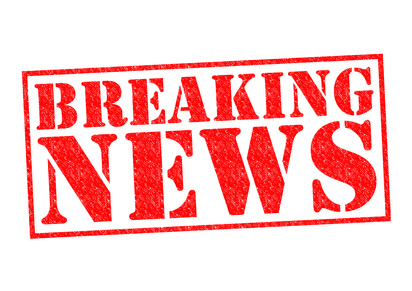