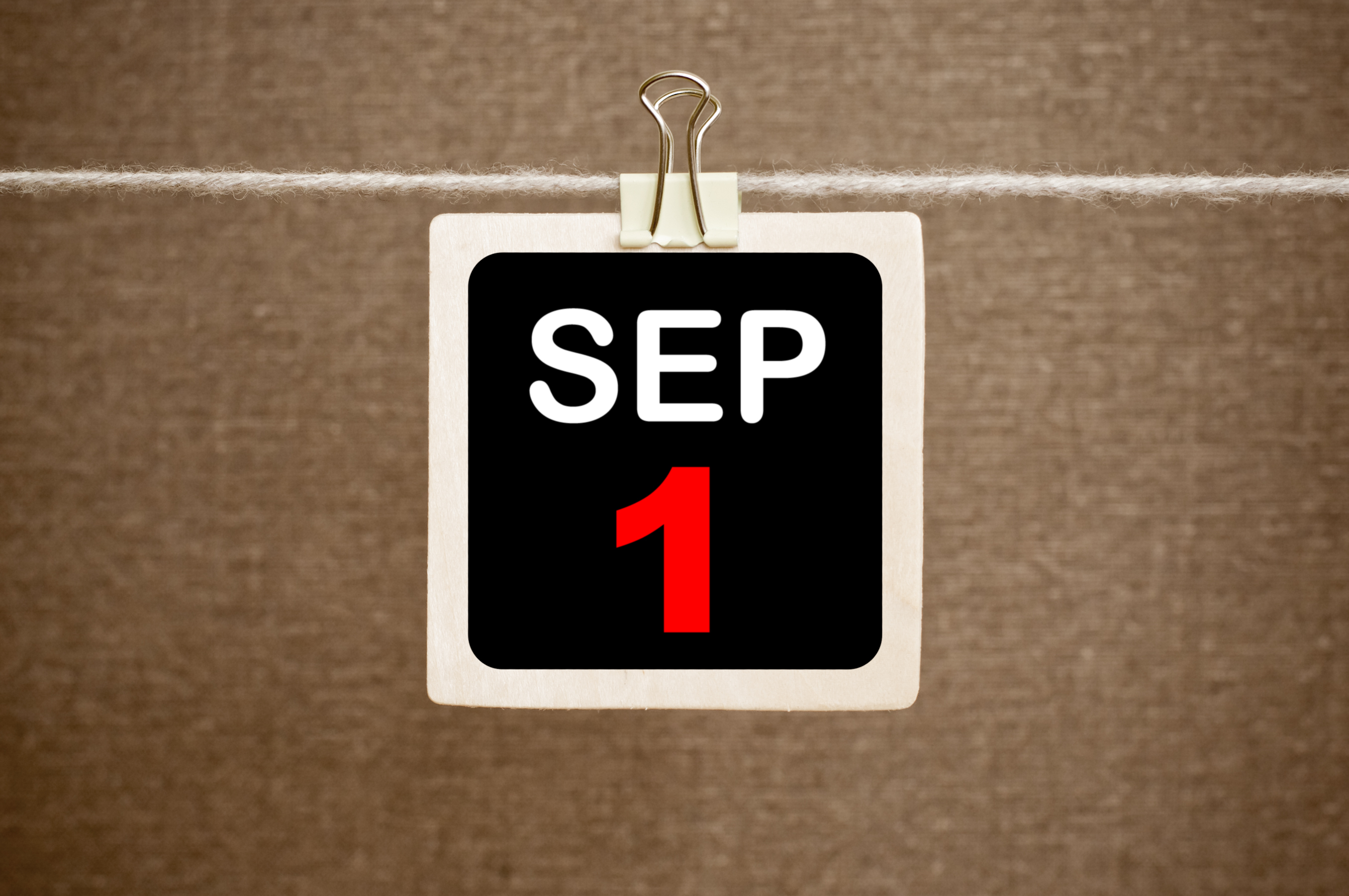 With the transfer window set to open in less than a week, the transfer rumours are starting to gain traction. There have been a slew of confirmed transfers already amongst premier league clubs, and Chelsea are being linked with even more stars as July 1st edges nearer.

With Petr Cech having all but sealed his deal to Arsenal, Chelsea will turn to Rob Green to play second fiddle to Courtois. The English keeper has endured somewhat of a torrid 2015 at QPR, with the club never looking like putting up a scrap in the process of being relegated.

Cech leaving is a disaster, to put it bluntly. The keeper has been between the sticks for our most successful decade, arguably remaining in the top 5 keepers in world football for the majority of that decade. Indeed it is hard to think of someone who has been so constantly reliable over the past ten years, Buffon maybe? Whatever the case, we are losing a legend, however the only thing I would prefer less, is to lose Courtois.

Hopefully the grass is greener for Cech at Arsenal, the man deserves to start and will do well. Thus we are (Admittedly by an awful pun) brought back to the man in question. Rob Green has international experience aplenty, and is a more than capable keeper. He also helps to fulfil our English players quota.

Rob Green will probably not fancy a season in the championship at the age of 35, and could be tempted by a chance to add some silverware to a career that arguably has deserved a lot more. I can definitely see this transfer taking place, Asmir Begovic may be the better keeper, but adds nothing to our tally of homegrown players. I also doubt that Jamal Blackman is quite at the level required as of yet.

VfB Stuttgart defender Antonio Rudiger is reportedly on Jose Mourinho’s radar, with the centre half keen on a move. The 22 year old has been plying his trade in the Bundesliga and has apparently done enough to warrant the interest of the Premier League champions.

Rudiger has appointed his brother Sahr Senesie as his new agent and has let it be known that he would prefer a move to Chelsea, Wolfsburg or Porto, according to reports in Bild.

Chelsea are seemingly being linked with every defender on the market this transfer window, with the ageing of Terry, and the imminent departure of Luis combining for an obvious deficit.

Antonio Rudiger is a young player with obvious potential for improvement. However he only made 19 appearances for Stuttgart last season, showing he is not yet fully established at the Bundesliga side.

In my opinion, Chelsea will be needing a much more talented player to improve our squad, let alone our first team, particularly with Kurt Zouma bound to improve. Undoubtedly Rudiger may be one to watch for the future, but for now Chelsea should look elsewhere.

With Arsenal having nabbed Cech, Mourinho is apparently ready to retaliate by taking Oxlaide-Chamberlain from the North London side.

After Chelsea agreed the loan signing of Radamel Falcao from Monaco on Tuesday, Jose Mourinho is preparing to now target Alex Oxlade-Chamberlain as the Portuguese looks to further strenghten the Premier League champions’ squad.

Asked whether Abramovich will allow Cech to pick his next club, Mourinho said: “Perhaps, perhaps. But for every club that is interested in Petr, I can find a player that I like in that team too.”

Undoubtedly Arsenal should prepare themselves for a serious bid for Oxlaide-Chamberlain. The winger is a bright England prospect, and would seemingly fit Jose Mourinho’s demands of his wide players.

At only 21, he still has massive potential to develop despite already being very effective out on the right flank. Furthermore, the chance to work with Mourinho may entice a player who will surely be aiming to reach the very top.

I would love to see Alex Oxlaide-Chamberlain in a Chelsea shirt. A bright English talent, good work ethic, what’s not to love? My only concern is that we should not pay over the odds, and pursue better value (More expensive or otherwise) options if they arise.