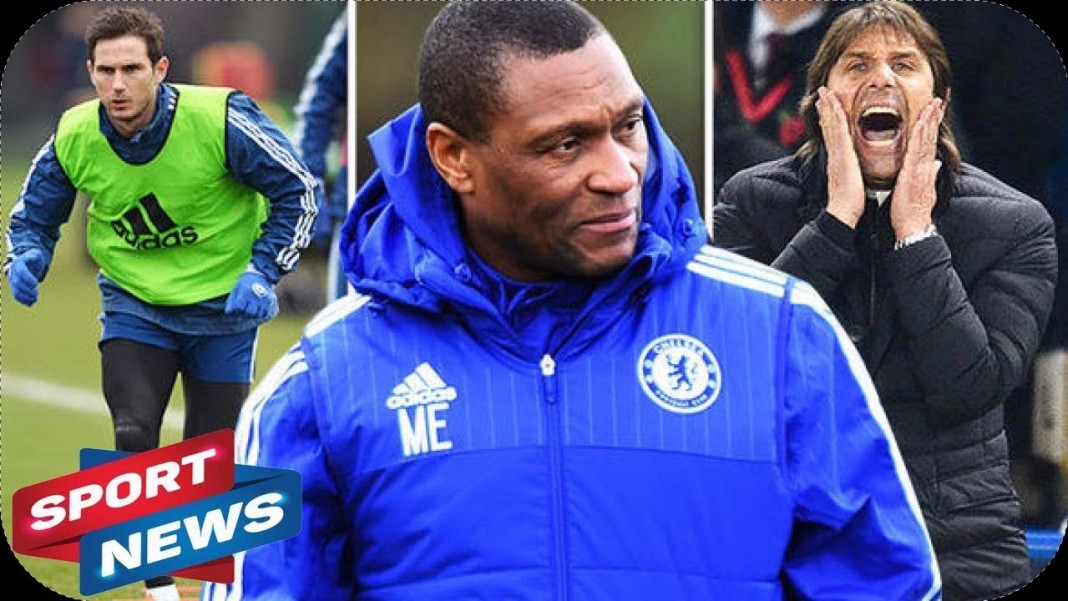 Chelsea fans rejoiced when Michael Emenalo left Stamford Bridge. With few knowing what value he truly added he was seen as a disruptive force that stopped successive managers getting the tools they wanted for the job.

Lampard — who is currently working for BT Sport and studying his coaching badges since announcing his retirement in February — has been mentioned as a possible candidate.

When it comes to replacements the idea of Frank Lampard Technical Director as even an outlandish international break rumour has gotten fans excited.

It would be replacing one of the club’s most hated figures with one of the Premier League and Chelsea’s favourite players.

Lampard did not leave Stamford Bridge the way we would have wanted, there was no fanfare, fond farewell or testimonial just a flight to America.

Then he came back in a different shade of Blue and I am sure that he and Blues fans want him back at the club and involved.

Frank Lampard Technical Director At Chelsea – Could It Happen?

As the rumour is just that, a rumour it is hard to know where it has come from and how likely it is to come to pass. Chelsea fans want Emenalo replaced with someone knowledgeable with a connection to the club.

Lampard is one of the greatest players in our history so would fit the bill.

Michael Emenalo was not qualified for any of the jobs he held, with his experience and silverware Lampard has an immediate head start, add his badges and his study of the game he already seems like a better fit.

There would be a learning curve, but if Emenalo can do it anyone can. Given his connection to the club it would be like a homecoming and he would get bags more patience and respect from the fans.

Ultimately it seems like a pipe dream, but given the way the club operates anything is possible.