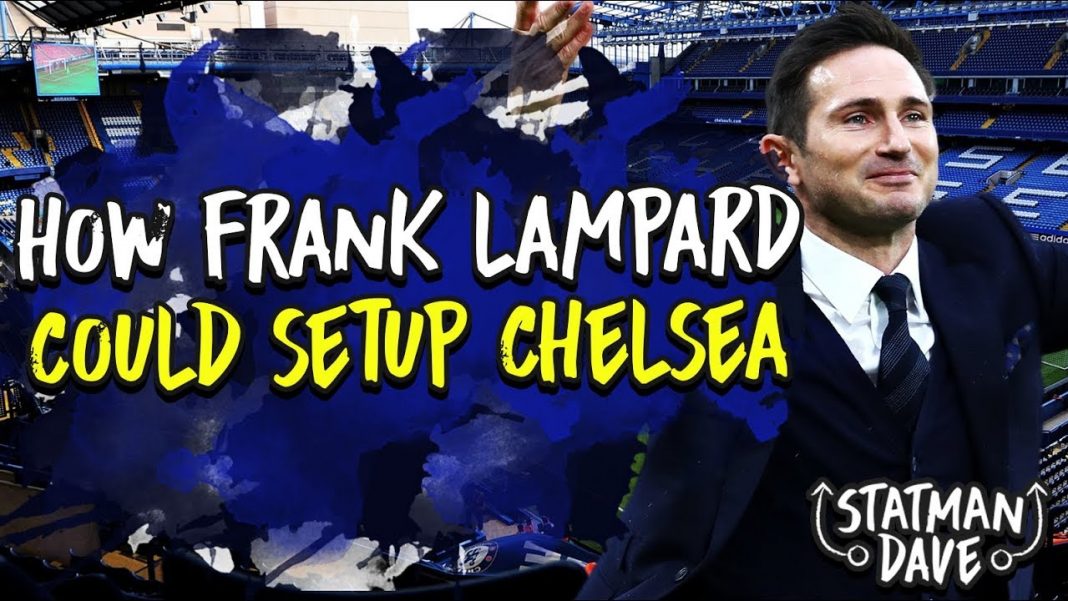 With any luck club legend Frank Lampard will be confimed as the new Chelsea manager later on today or tomorrow, fans will be hoping he convinces a fellow legend to join him.

There is a lot of excitement amongst Chelsea fans betting at Casino julkalender at the moment as media reports suggest that the announcement of Frank Lampard as Chelsea manager is a case of when and not it.

This would be seen as a huge win for fans who will see a hero named as manager with the best opportunity any manager will ever get to build a settled team and bring through youth talent.

The rumour mill suggests that the club’s academy players and loan army are besides themselves with excitement at the opportunity his appointment would make.

A key first task will be the recruitment of an experienced team to mould the existing squad due to the transfer ban. A good start would be securing a role for Gianfranco Zola at the club.

A legend himself he seemed to be following Sarri out of the exit door, but the naming of Lampard might be enough to convince the Italian that he should stay at Stamford Bridge.

This would be a real dream team for Chelsea fans, the clubs most technically gifted player of all time, part of the coaching staff of the club’s record goal scorer.

We have a legend at the helm and the prospect of young players breaking through. There is a level of excitement and confidence coursing through fans at the moment usually reserved for defending champions.